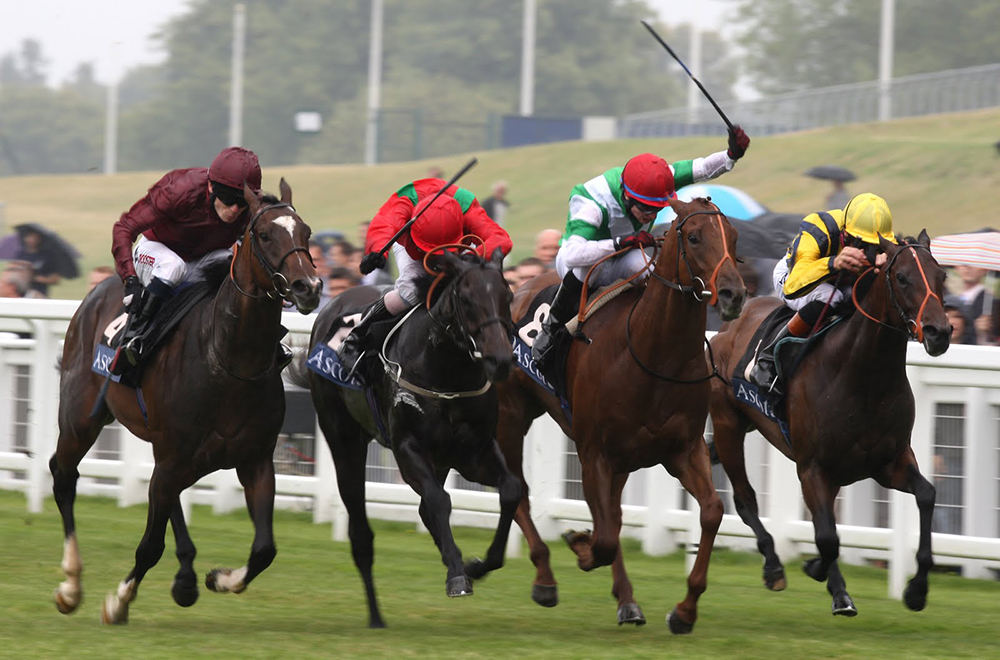 Today’s horse racing preview has two selections from the Scottish course at Ayr,  one of the selections could be worth following for the future,.

The two Richard Farley horses are looking the one’s to concentrate on here, Paul Hanagan has elected to ride Dark Devil who is 0-3 with the horse as present day goes. Jack Garrity took the reins last time out when finishing second at Chester in this category when behind stablemate and Chester specialist Gabrial the Great. His best run this year came in a 0-95 at Haydock when seven lengths off El Cap, but I would prefer to see him back at the tighter track of Chester, but the softer the better for him and cannot be discounted.

However, it’s the other runner that will be the selection this afternoon. Prying Pandora was seen running Titi Makfi to a neck at Newmarket in a 0-95, that was an impressive run considering the winner is rated 15lb higher, in fact she split Seduce Me who is rated 91. Andrew McNamara’s three pound claim could be priceless here and I am sure if running up to her last run she should be on the premises here. Last but not least Tony Coyle’s Candelisa.

The ex Jedd O’Keeffe in-mate will make his stable debut, he won with plenty in hand when partnered by Graham Lee at Redcar in a seller two weeks ago. He has competed in a 0-105 at Newbury this year, but he was totally outclassed when finishing second last. The fact he has taken a decline this year at the weights is a concern, however the once rated 94 four year old gets in here off a tentative 86 so should run well.

Dark Devil and Candelisa cannot be discounted gingerly, but the vote goes to Prying Pandora if she runs up to anywhere near her close second to Titi Makfi, she should be winning this well under young amateur McNamara.

Firstly the selection here will be the second rated, purely on what I saw last time out, however Chinese Spirit will not be an easy adversary, his win over 8f here at Ayr three runs back when competing in this category would give him a big claim. He probably won with something in hand that afternoon, and returns only 2lb higher. Spes Nostra has been disappointing and on eleven career visits he has won once but that came back in 2011, he is a sure bet to not finish in the top six in the race as his string of lasts he will probably be sent off at 50/1.

Now on to the selection, I totally understand going against the grain is not the way, however the way she won on debut over this trip on heavy ground looked as she was a decent type. Trained by Iain Jardine, this daughter of soft ground specialist Makfi went away from her two rivals at Carlisle when ridden by today’s Graham Lee. There is no better jockey for me on the circuit around these conditions than Graham Lee, strong in a drive she should be winning this off what looks a very soft mark of 71 in which she should be exploiting.