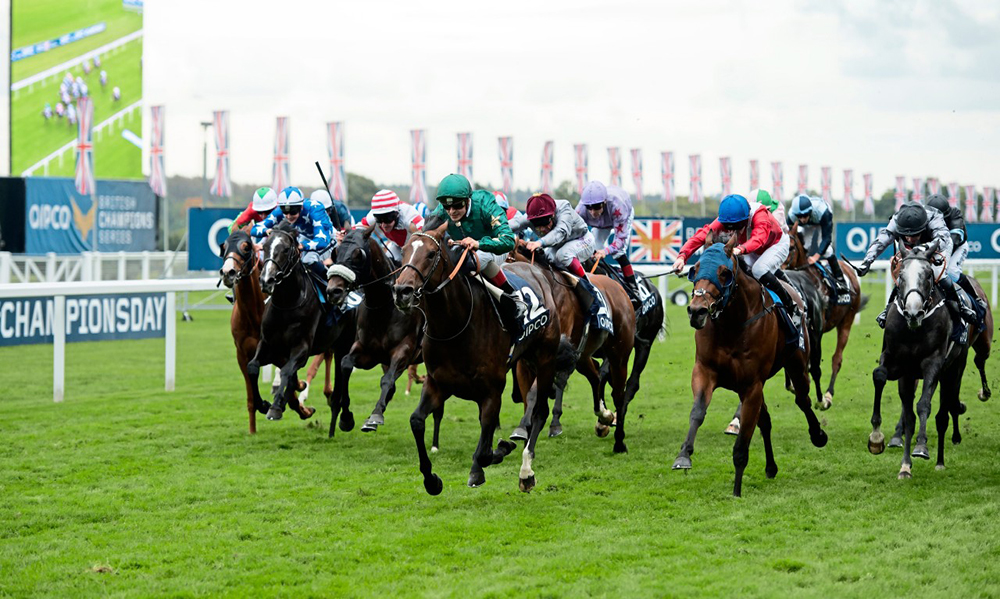 Today’s horse racing preview features two meetings, from Ayr and Windsor. What a tough Guineas weekend, not a winner which was very disappointing to say the least. Ballydoyle pulled the wool over our eyes in the 1000gns when Winter improved incredibly from his Irish defeat by stablemate Hydrangea.

We turn ourselves back to mid-week racing, but reflect that we have the Dante meeting at York being the highlight of the week, I will be attending the first day on the Wednesday which stages the Musidora Stakes.

Today’s selections come from Ayr and the night meeting at Windsor where I have a NAP running in the finale on the card.

David O’Meara and Danny Tudhope team up here with a smart looking prospect in Karbetation who won his sole run as a three-year-old when hacking up by five lengths at Thirsk over 8f.

Three winners have come out of the race since, but nothing to really write home about, the second and third have been beaten off marks of 83 & 55, I do have concerns on this quicker ground being by Dream Ahead. With the yard not firing home the winners at present just 3-65 over the past two weeks is a concern.

Quite a few of these looked really exposed even from last year’s form, on that note I have swung towards a yard that have been winning all winter and spring around both codes in Iain Jardines Hibou who gets the services of Tom Eaves.

He looks ground dependable, despite two runs here at Ayr last year when finishing seventh on both occasions which included behind Nicholas T whom he gives lumps of weight to from that run, however those runs came on heavy and soft ground.

The ex Charlie Appleby inmate who won just a maiden when at the yard has adapted well on his past few runs, winner at Redcar over 10f and failed well when third at York on his last season’s run. I do have some reservations over the trip, even so if he is on the pace with the ground now coming up on the fast side I would expect him on the premises.

Unusual to not seeing a Richard Hannon debutante in these type of races, however Charlie Appleby has an interesting newcomer in Silken Dancer. With two Royal Ascot entries (King Edward V11 & Queen Vase) he must be well thought of.

By Dubawi out of the dam Silkwood, the Godolphin runner here is well related to a few middle distance winners, such as Ghostflower and Next Life. This looks a perfect index to take on debut and feel he will be hard to beat if ready to go.

Godolphins other entry Sea Skimmer representing Saeed Bin Suroor looks the main danger to the selection. With the benefit of a run under his belt when fifth on debut at Newbury, the runner up International Law franked the form at Bath at the bank holiday weekend. With a derby entry, they are confident enough he get the step up in trip.

The NAP comes here in Richard Hannon’s only runner on the Windsor course in Hermann. His only turf run came in debut when finishing third over 10.1f at Doncaster, he quickly progressed when winning on the all-weather at Wolverhampton, the runner up Just For You went on to win next time out.

The trip probably saw him out when coming in way down the field at Lingfield over 12 1f, dropping down to 11.4f this evening should see him land this after his decent second back in January.

Any danger to the NAP would be Jack Of Diamonds who came second over course and distance two weeks ago when just defeated by a neck, has to be respected from Roger Teals yard.