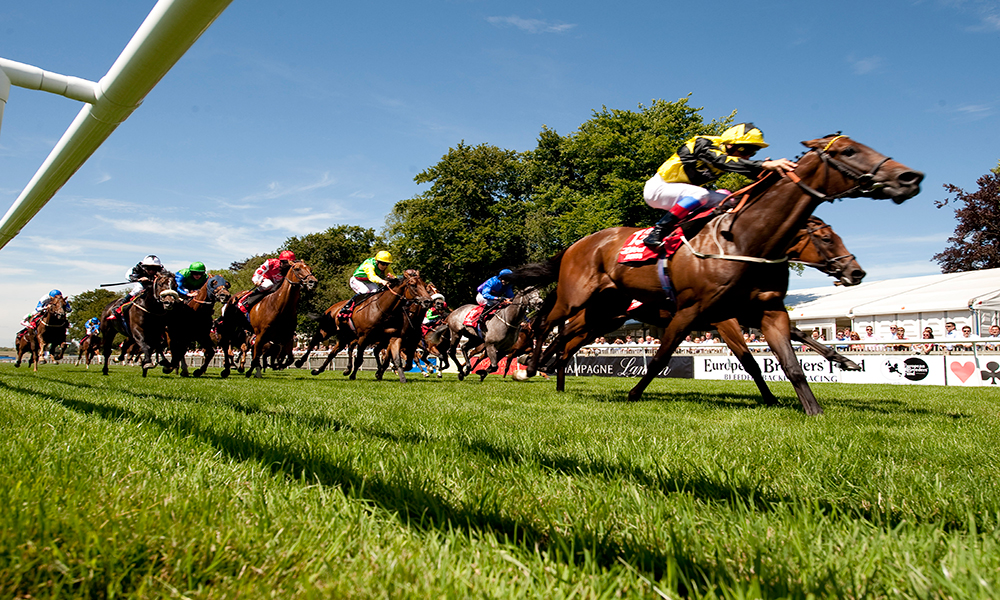 These are races that Richard Hannon tends to mop up as the season roles into the summer months. Today’s representative here is Pete So High who returns quickly after finishing fourth of eight on the all-weather last week.

He is still looking for his first turf success, however his run here at Bath two runs back over 13.6f looks a plan for today’s return over two furlongs less and his young jockey Tom Marquand is booked.

Best of the rest look to come from both Pondering and Plato’s Code who both are coming off the back of wins at Lingfield over course and distance.

I would like to think Nigel Tinkler’s Roundhay Park can come on from his second over course and distance two weeks ago. Even though he has been high odds on both occasions, he is open to more improvement under today’s pilot Tom Eaves.

Nearest rivals look to come from Leaderofthepack who finished behind the selection last time here and will surely be thereabouts this time around.

Richard Hannon has found a good opportunity for June Dog to try and get that second career win. The lightly raced son of Helmet was beaten I thought convincingly last time at Haydock over 6f.

His Windsor Castle run was not that convincing nor is his current form. Haydock run has been damaged after Jim Rockford ran last the weekend just gone at York. The very eye-catching booking of Atzeni on Mick Channon’s Handicap debutante Aquadabra for me is given the nod.

Consistency in maidens and novice company gives Aquadabra a strong possibility of getting off the mark at the seventh attempt.