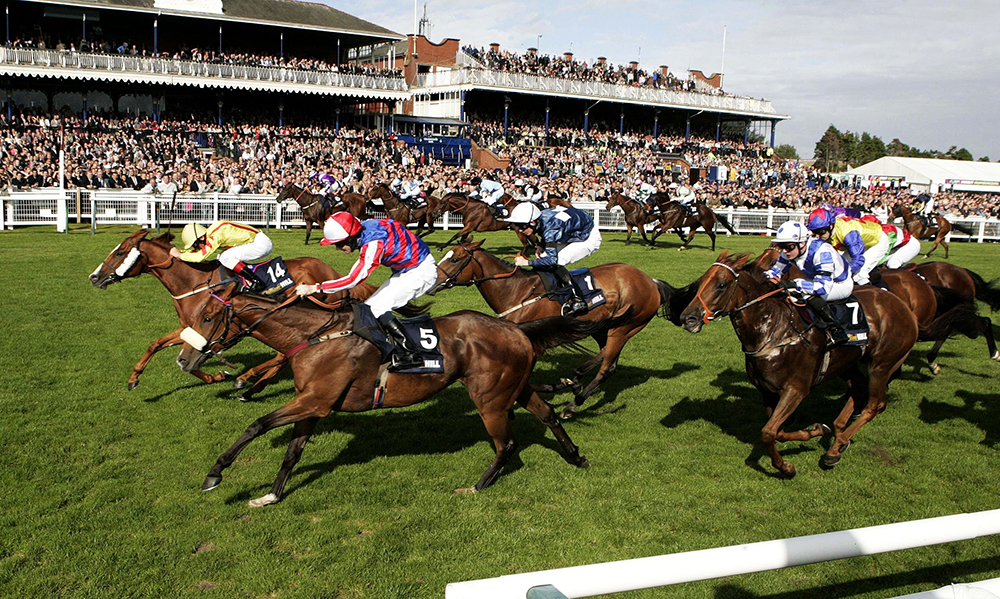 This week was going to be limited due to myself being away for a few days, but some interesting runners have caught my eye for Monday.

Charlie Appleby seems to have some very nice youngsters on his books for Godolphin this coming season, one of interest here is Radjash. Turf debut came at Doncaster as a juvenile when finishing third to John Gosden’s Hyde Park.

He was stepped up significantly from 7f to 10f on his transition reappearance when beaten a favourite in a Windsor maiden. The runner up Mistress Quickly bumped into a smart individual next time out of Willie Haggas’s. They drop him back in at 7.9f this afternoon and has to be taken seriously off his opening mark of 77 on handicap debut.

Best of the rest could come from Hugo Palmer’s Munawar & Al Maktoums Morning Suit. The latter has experience around handicaps as a juvenile with a solid second in a 0-95 handicap on the all-weather at Newcastle on his last juvenile run.

His transition was pleasing when winning a 0-85 three runner affair at Lingfield back in January. Not been seen since and if the layoff has brought him on he is a player in this. Munawar got off the mark at the second attempt when winning at Lingfield over 8.6f. The third, Upgrade, franked the form on the all-weather at Southwell immediately.

One to keep an eye on in the market is course and distance maiden winner Diamond Bear. Looks well handicapped off an opening mark of 76 and has to be feared as the main danger to all.

This looks a very good opportunity for Ed Walkers entry here Romanor to build on his solid second to Leaders Legacy who franked the form when winning a 0-95 handicap yesterday at Haydock.

It looked like a strong maiden at Epsom that should see at least the winner and third come on again. The step up to 10f looks the right move with him running on last time which was eye catching.

There look to be a few dangers, but more likely to come from Jane Chapple-Hyam’s Bullington Bear who shaped nicely when runner up on the all-weather at Chelmsford. Even though the maiden is not working out that well he just could be better than that form suggests and should make a pleasing transition.

Charlie Appleby’s entry here Secret Advisor really impressed me when landing a big field maiden at Thirsk last month. The first three home should be picking up races throughout the season, especially the front two who were nicely clear.

Just the one in this I think could have a bit of class about him is John Gosden’s Crowned Eagle, Showed forwardness when off the mark at the third attempt at Nottingham on his final juvenile run. The runner up commands a good rating of 90, though the handicapper has been a bit lenient for his debut in this company off 85.

The attitude of Godolphin’s juveniles this year has made me pencil quite a few into my tracker which included the smart Aqabah on Saturday.

Here they have Last Voyage, son of Eskendereya who if you have not heard of the sire, he is the son of Giants Causeway who sadly was struck down with injury when Kentucky Derby favourite.

The trainer has seemingly given him an easier maiden to compete in than take him to this week’s Dante meeting at York, Buick on board again.

Any of interest in the race, David Evans two-time runner up Last Page was unlucky not to collect his first win when just denied in a conditions race at Bath last month, can make his presence felt again.