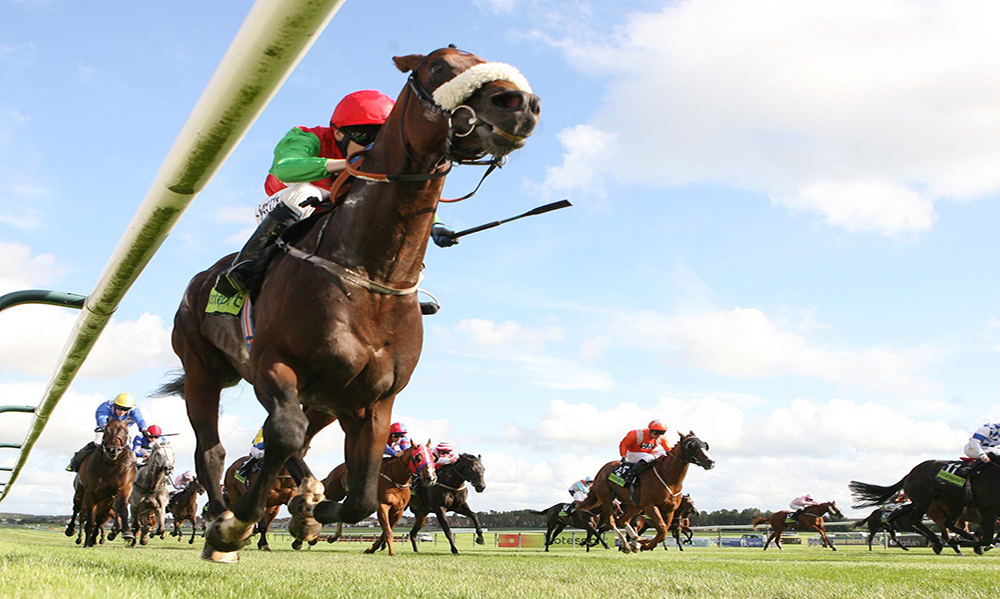 As Silvestre de Sousa pushes towards the championship jockey title he should be on another winner here for Philip Hide. Rocksette was just touched off over course and distance nine days ago under Luke Morris, even though she is 0-7 in her career she has not shown exposure this year running well on all of her four handicap starts, her mark of 51 is seriously exploitable this afternoon.

Joint top rated here is Sussex Girl, John Berry’s three year old was behind Rocksette last time out here over course and distance when giving her rival 1lb at the weights for a two and a quarter length defeat, she has to concede another 2lb here to the selection, to reverse that form is not going to be easy despite the 7lb claim of Nicola Currie.

Saint Helena was last seen last time out in a seller when finishing fifth, however she has been competing in better class than this, her run two back when just beaten off 62 posting a mark of around 67, however that was over a little further than today, she is a course and distance winner though last year when winning off 64, she is 4lb lower this time around, but her form has dipped and this her only second run over the course and distance going against proven Brighton visitors.

Waheeb bolted up last time out at Leicester on soft ground, this came in an apprentice race, Jack Osborn has got the recall to ride him again and his 7lb claim is going to be very significant, on paper he looks the one to beat. Mister Freeze has also posted a similar run two runs back over today’s trip, his win last time on the all weather saw him win a 0-65 handicap under Luke Morris, a good booking of David Probert this afternoon and cannot be discounted.

The selection though comes in Spinnaka, he will be making his handicap debut this afternoon off a mark of 75, the Luca Cumani charge has been in rich rein of form this year and got her just deserves when landing her maiden at Chepstow over slightly further than this. The runner up Diagnositc has franked that form, Spinnaka collected a rating of 75 for that win, she has posted for me a mark of 80, so still open to improvement in this category.

This is a tight seven runner affair, but once more the significance jockey of De Sousa on Case Key looks a solid attribute. You would have to go back to last May when she was competing over this trip, it has not been successful, however his win at Newmarket two runs back when landing a 0-80 handicap when beating Richard Hannon’s Zebulon who has gone on to win off this mark.

He is a quirky type, but has been keeping relevantly good company in 0-80 & 0-85 company this year, looked out of is depth last time at Doncaster, this looks a realistic chance and with De Sousa seeming to be picking winnable rides throughout the week.

On his day, Merdon Castle would have been fighting for favouritism to win this race, winner this year in a 0-80 handicap at Carlisle when rated 75 would also bring him into the equation, however his decline has been poor and what he showed at Redcar last time in a weaker race concerns me that he just might be a few pound wrong here.

Eve Johnson-Houghton’s Diable D Or has not got his head in front since landing his maiden at Chepstow last August, he has really struggled in handicap company over the past 12 months and once more could find one too good.