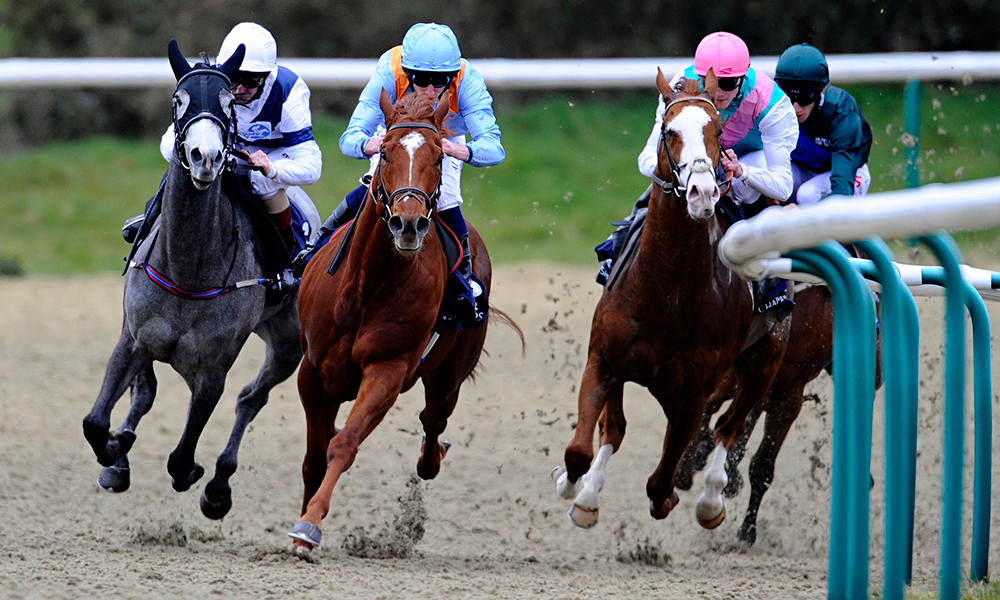 Not the greatest of handicaps for a typical Tuesday, however Brian Smart’s Compton River has been running consistent enough in the place market to have a bet here. Third to Apricot Sky here last time out in a far better race than this and ran a good second prior to that over course and distance when beaten by just half a length, should be on the premises once more.

Tan is going to be a big price here, Tony Coyle’s three year old has failed to show anything since leaving E J O’Neills yard in France, has to give weight all round, however has ability if adapting to the undulating track. Reckless Serenade is the main threat now off 3lb lower mark, She gets the services of the first time visor this afternoon and should warrant a market check.

Jamie Osborne’s juvenile was last seen when finishing fifth at Goodwood over 11.5f, takes a significant drop in trip this afternoon which saw him run a cracker behind the likes of Racing Post Trophy runner up Roaring Lion. He has already beaten Dream Mount in that race off level weights and gets 3lb this afternoon. The extra half a furlong should play to his strengths and would be very surprised to not see him land this in good style.

Calling Rio represents David Loughnane, she has been hitting the frame more times than you would want to see her, she would probably want a more test of stamina over 10-12f to really show her potential as has been getting out paced in the closing stages.