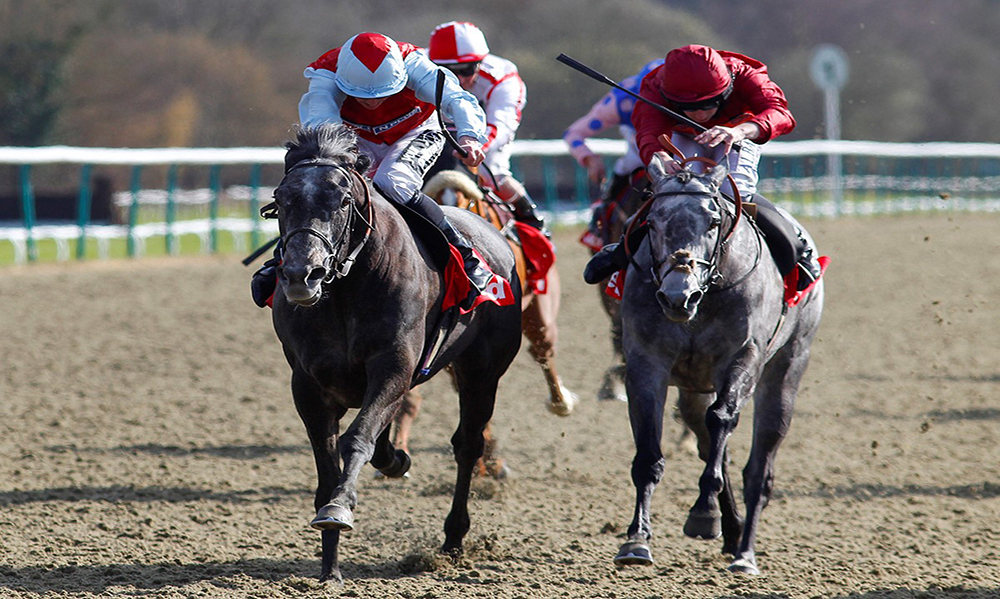 Today’s horse racing preview comes from the all weather course at Chelmsford City with two selections from the meeting.

A very competitive looking stakes race involving some well pedigreed juveniles on show here at Chelmsford City, Saeed Bin Suroor saddles Beautiful Memory who finished third on debut at Leicester, the debut run is still open to discussion on what potential is to come out of the race, jury out but being by Invincible spirit there is no doubt improvement there. Sir Mark Prescott saddles both Frolic and Connoisseur.

The former has had a few chances now to get of the mark and will make her all weather debut this evening. The daughter of Dutch Art was beaten a neck over this trip last time at Chepstow, the fact is that race deserves some recognition with all improving without winning at present, so the switch to the all weather could show improvement once more now dropping back to the dead seven.

Willie Haggas has also an entry here in Perfect Thought who has a similar profile to Frolic who is having her fourth run this evening, she steps up to the 7f for the first time and being by New Approach this should be more to her comfort zone after some improving runs at 6f on the turf, especially the form with Foxtrot Lady who ran within one and a half lengths to the smart Beshaayir.

John Gosden and Charlie Appleby are also well represented here with West Palm Beach and Expressiy, the latter has kept good company in all of her three runs which included finishing last in the Group 3 Prix D’Aumale which has thrown up winners such as Wild Illusion who recently won The Group 1 Prix Marcel Broussac, the drop back to Novice company is a big step for her giving her the opportunity to be involved despite having to give 6lb to the weights to all adversaries.

West Palm Beach finished third on debut at Kempton when just over two lengths behind Verandah who was given a soft ride when fifth in the Group 3 Prestige Stakes, the fourth place finisher Paint has since won and finished placed in a competitive race at Newmarket.

It’s a tight race indeed, Expressiy and Frolic both have profiles to win a race like this, especially the former who looks least exposed of the two, West Palm Beach has shown enough on debut with all weather form, can be involved under Ryan Moore, but the tentative vote goes to the Willie Haggas’s Perfect Thought who showed enough on all three runs that she can step up to 7f.

Charlie Appleby’s Falcon Eye was subject to a gamble last time when finishing fifth at Sandown, that was over a mile and the way he was staying on, this step up in trip here at Chelmsford City should once more show improvement. Hugo Palmer’s Harbour Knights disappointed me on debut at Kempton, despite that the winner Graffiti Master looks a nice type going forward.

The one I was taken by on debut was John Gosden’s Heather Lark who kept up to her work when finishing third on debut at Newmarket when behind a nice looking winner in Magic Lily who blitzed the field that day by eight lengths. The runner up Mystic Meg has been reported as one of Hugo Palmer’s better juveniles in the yard, so on that assumption there should be more to come from this daughter of Shamardal.

Others to mention is the Godolphin runner Deyaarna who’s second to Alternative Fact at Newmarket is probably good form, he will have to step up again to win this I think, but with Jim Crowley now booked you would have thought the last two runs have made him sharp, steps up to 10f for the first time, very interesting.