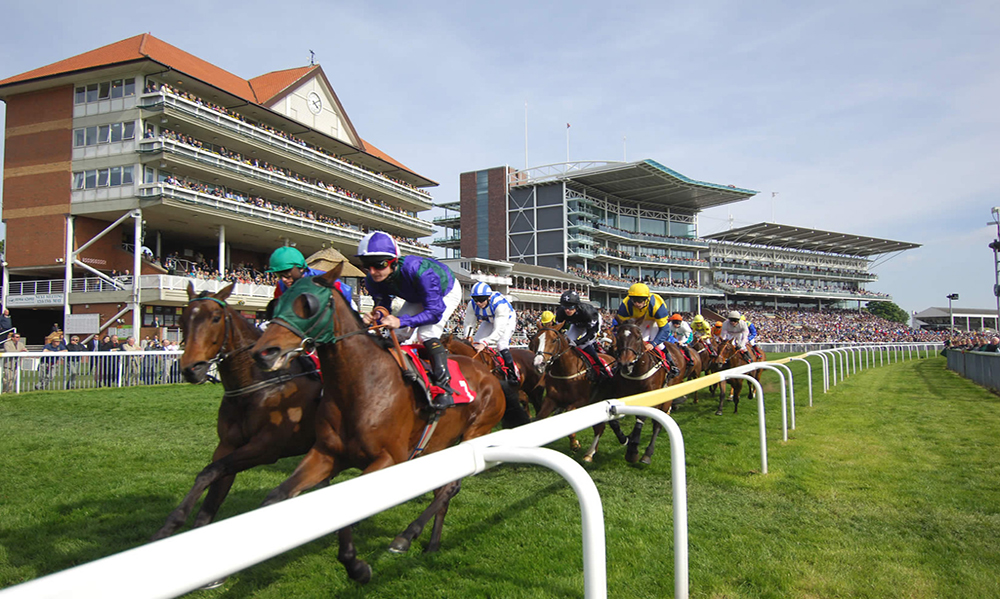 There looks chinks in a few armours here and on merit Eve Johnson Houghton’s On To Victory can once more stamp his authority which he has already shown when landing the Persian Punch Conditions Stakes at Salisbury last month. He looked to have plenty in hand that day and you have to consider that he was beating 108 rated Battersea in easy fashion by two and a quarter lengths going away.

The Gosden pair Weekender and Zenon are unknown contenders over this trip, with Weekender rated around 97 and Zenon around 95 they have a bit to find stepping up in trip, Raheen House first attempt at today’s trip came in the St Leger when finishing seventh, for me he just did not stay the trip and surprising that connections are attempting it again and the fact he has to also give weight all round to his rivals.

Ralph Beckett won this last year with Alyssa and is represented here once more with Mount Moriah who has already won over 14f this year at Ascot and equipped himself quiet well in the Gordon Stakes & Irish St Leger where he finished third on both occasions. The key here is the ground and On To Victory has bounced twice this season off the conditions and once more can grab success at the expense of probably Weekender and Mount Moriah chasing him home.

If the form line goes to plan then this is a good opportunity for Lucy Wadham’s Dance to Paris to get off the mark at the fourth attempt, here at Chelmsford City. This is a much easier task from her last run at Newmarket when running behind the likes of Magic Lily and Heather Lark. This will be her all weather debut and apart form Robyn Brisland’s Merkava, I cannot see much troubling the selection at the business end under jockey Josephine Gordon.

Despite four runners there is a case that can be made for all, but Godolphin’s Perfect Sense was last seen when finishing runner up to Willie Haggas’s One Master at Yarmouth. He has already seen the backside of two Haggas’s runners this year and potentially I would have him rated a few pound higher than Haggas’s runner here in Diagnostic who finished second on debut at Chepstow behind the consistent Spinnaka. She takes on the boys this afternoon and could find Perfect Sense a bit too much to handle despite getting the services of Ryan Moore.

Ghaseedah has been disappointing and drops out of handicap company in a race she found too hot to handle at Thirsk back in August. She looks to have a few pounds to find on the front pair this evening at Chelmsford City which should just go to Godolphin.