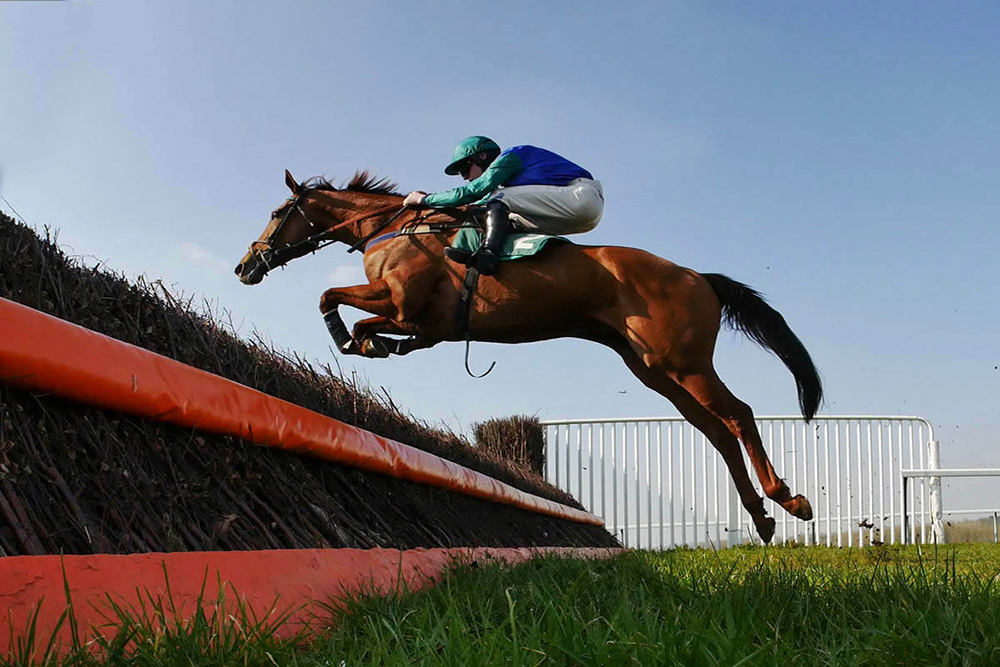 Today’s horse racing preview selections come from the Cheltenham & Fontwell racecourses with one selection from each meeting.

Special Tiara & Fox Norton go head to head once more at Prestbury Park, the last time these two met came in last seasons Queen Mothers Champion Chase where Special Tiara just held on in a thrilling finish by a head. De Bromhead’s ten year old went on to finish runner up to Altior at Sandown when beaten by eight lengths.

Fox Norton went on to better things when landing the Grade 1 Melling Chase & Champion Chase, winner of this race last year when beating Simply Ned by nine lengths and will have to contend with a 8lb rise but still looks open to improvement. However, the selection comes in Cloudy Dream, this seven year old Grey finished just six lengths behind Altior in last seasons RP Arkle and went on to land the Future Champions Chase at Ayr.

Jefferson’s entry made up dozens of lengths when just denied in the Old Roan Chase at Aintree last month and only comes into this with a 4lb penalty, he is a serious improver and one to follow this season, this is a tough second seasons assignment, however cannot see why he will not be up for a big run against some good improving types.

This is one open handicap indeed, but Dan Skelton’s Its’afreebee has a big chance on his old hurdling form. He was way out of his depth when attempting three miles last time out at Chepstow, however if we go back to when he ran third to Yorkhill in the Neptune which included the likes of Yanworth, has beaten the likes of Cole Harden this year around the chase sphere so at the odds he looks a serious player off these terms.

Gary Moore has a fairly good record around Fontwell, and saddles the interesting Clayton. If we disregard his last run and take on board when second to Pete The Mayo Man at Newbury around this time last year, he comes here 7lb better off for that run and should be in the frame at least. Ardamar gets the big odds, however he has not been seen hurdling since finishing fifth at Donny, he was beaten out of sight, but did run way above his current mark here of 123.