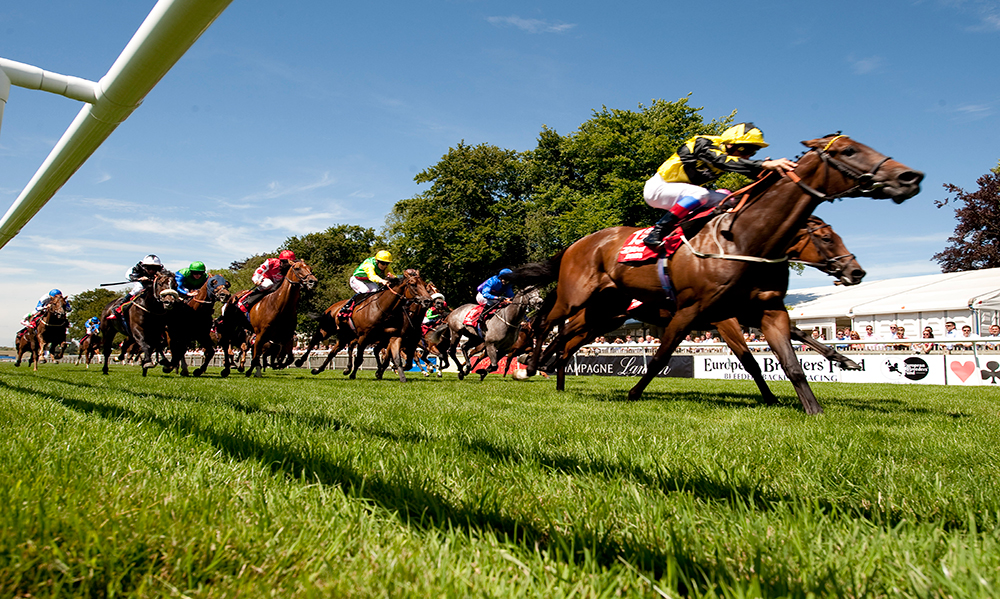 With a day off yesterday we come back fresh and ready to go, with three selections for today’s horse racing preview coming from Chester and Catterick.

Despite this being over 10f I am still willing to give the advantage to low drawn entries. Sir Michael Stoute has a likeable type here in Khairaat who had a productive juvenile passage notching up wins at Pontefract and Doncaster.

Any horse Dr Marwan Koukash sends to Chester must be respected. Gabrial’s King has run twelve times around Chester recording just the one win two seasons ago when winning the Listed Chester Stakes. Even though now eight, this course brings the best out of him.

Paul Coles Berkshire makes his debut at Chester, the six-year-old missed all of his four year old campaign to injury, but in his early career as a juvenile he was a serious player winning the Royal Lodge and Chesham Stakes, even as a three year old he landed the Darley Stakes.

Sadly, he suffers injuries more times than West Ham’s striker Andy Carroll and though it took him time to find his feet again, he got his reward for consistency when scoring at Windsor last August landing the Listed August Stakes, but he lost his way again and finished off last season with two runs on the all-weather which he never handled.

On the top of his game, he is a useful adversary, whether he can mix it here with some unexposed entries is a question we have to be seen answered.

A sharp 5f around here can catch many out and if you have been unlucky to get a car park draw then your fate is already cooked. Jim Crowley could be on for a good second day when he rides Roger Varian’s Dahik.

The son of Society Rock ran well on debut when just denied at Doncaster twelve days ago when just half a length behind Clive Cox’s Koditime, the fourth place Central City runs in the first race on the card on Wednesday. I expect him to Leave that run well behind him from the plum draw.

Another trainer that seems to thrive around Chester is Tom Dascombe who had Dragon Tail declared in this. A good third on debut at Leicester to Never Back Down, that looked a hot novice stakes and from a good draw can make his presence felt.

A very undulated track that takes some getting over the final furlong, this could benefit Sylvester Kirk’s Three Little Birds who put in a good shift when second on debut on the all-weather at Chelmsford.

Now diverting to the turf, she should be able to produce, being sired by prolific sprinting sire Dandy Man. Any dangers should come from James Given’s Mistress of Venice and Karl Burke’s Capla Dancer.

The latter got off the mark at the first time of asking when winning at Ripon, that form was boosted by the runner up Faithful Promise who won well at Musselburgh recently. She was a shock winner that day at 66/1 and I can’t see her at those odds this afternoon.

Mistress of Venice ran a good fifth on debut at Beverley, the runner up franked that form next time out and runs in the first race on this venue on the Wednesday. Royal Crown was also beaten by Emilia James who franked Mistress of Venice’s form line, she is sure to make her presence felt.