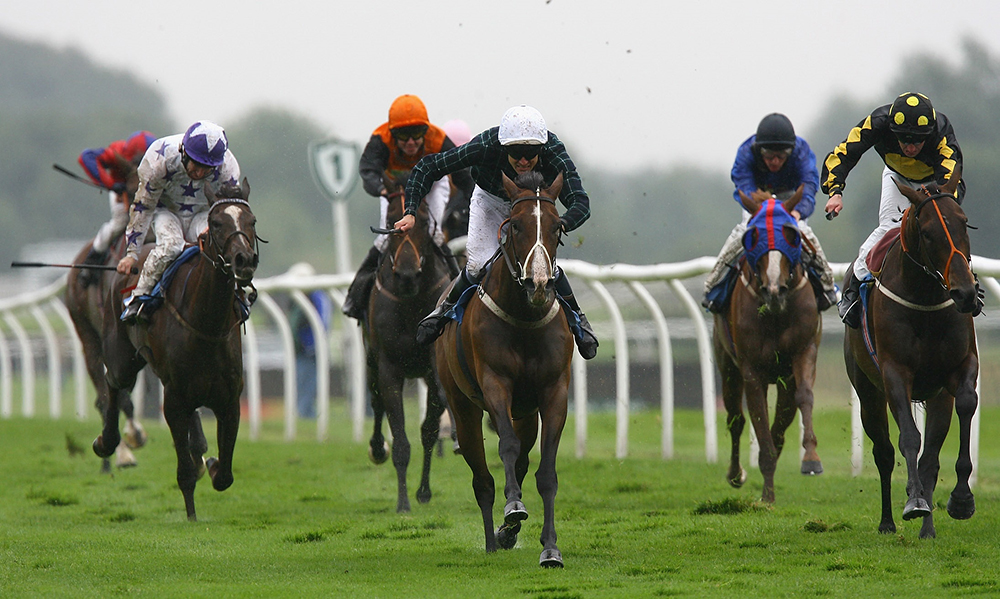 Today’s horse racing preview comes from one meeting, with all of the selections this afternoon coming from Downpatrick.

Willie Mullins has a strong hand here with Iolani, there was probably more expected of him on hurdling debut when only managing third at Limerick over 20f, a slight drop back in trip this afternoon, he definitely sets the standards with Ruby Walsh up on board, but I feel Gordon Elliott’s yard are going even stronger at the moment and saddle Skeaping.

Gordon Elliott is renowned for sending his hurdlers to Perth, and the selection was just denied when going down by a neck under Jamie Codd. Davy Russell takes over this afternoon and with 5lb form the Mullins entry it could be enough to bring him victory this afternoon.

Again Mullins has a capable type here in Timi Roli who won impressively at Tipperary when hacking up by eleven lengths, however was put firmly in his place at Killarney next tine out, on that evidence the vote goes to Mark McNiff’s vast improved four year old Andratx. Unbeaten in 2017 which have included a flat win and hurdle wins around here in good company (80-105),

Was very impressive when winning around the novice ranks two runs ago by six and a half lengths hard held, Derek Fox returns to ride this afternoon, plenty of weight from his rivals can see him notch up the hat-trick.

On paper the Willie Mullins entry here Special Ted probably sets the standard after three solid attempts around this sphere, but he has been a beaten favourite on two occasions and once more I am going to take him on with Gordon Elliott’s Cornakill Rose.

The trainer has tasted success on two occasions in the past, and his entry here improved when finishing runner up at Ballinrobe back in July.