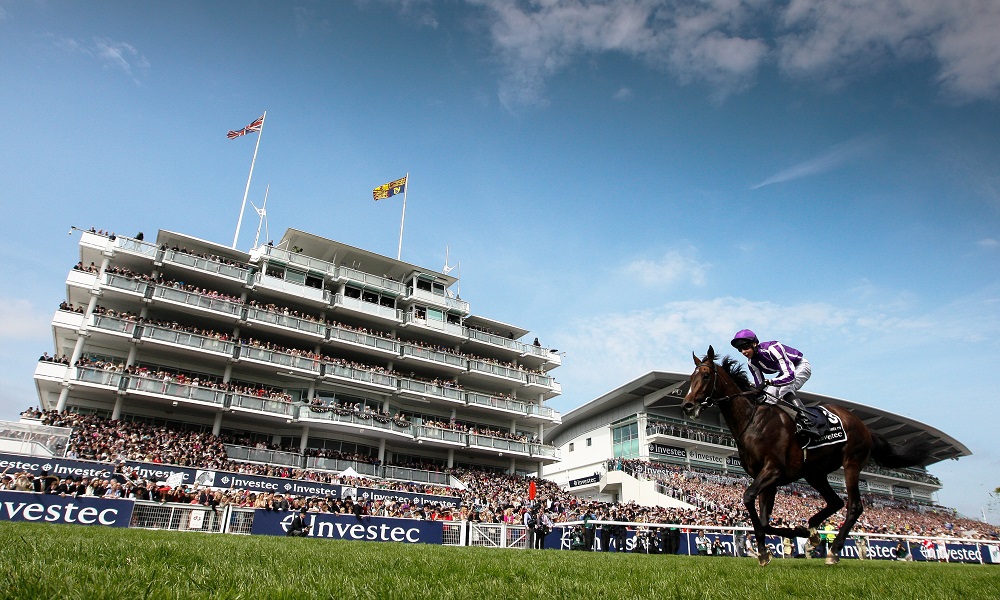 I have totally over looked the poor run of Cardsharp when finishing fourth around the Novice ranks over a trip that was far too short. Steps up in trip this afternoon to 6f, the only concern is the forecasted rain. Richard Hannon won this last year with a nice juvenile in Legendary Lunch and is well represented here once more with De Bruyne Horse.

An impressive seven length success at Ripon when taking the scalp of a subsequent winner in Way of Wisdom. He is by Showcasing who did not mind a bit of cut, so he has to be given high regards again.

One that will relish any rain is Richard Fahey’s Zap who won his maiden well at York on soft ground. The yard also saddle Ventura Dragon, but on job bookings, Hanagan takes the mount on the on this promising improver.

Charlie Appleby’s G K Chesterton caught my eye when winning at Newmarket just over two weeks ago. The Royal Hunt Cup entrant should be hard to beat over this extra half a furlong this afternoon and is another that won’t mind the conditions.

Dangers look to come from Remarkable who won a 0-90 handicap last year at Goodwood. Since then though has found life a bit tougher. The Royal Ascot Balmoral handicap runner up looked poor on his first campaign run when trailing in tenth in the Victoria Cup.

Others to consider, Mutarakaz is one I like for value in this for Brian Meehan. I actually thought his Toronado Handicap run when finishing third at Newbury was very encouraging; if they have settled him he is a major player and the selection.

I am finding it hard to see pass Charlie Appleby’s Hawkbill here. Again I will have to take it on trust that the weather will come into his favour.

The way he literally embarrassed his rivals in the Group 3 Al Rayyan Stakes at Newbury was just sublime to watch. Last year’s Royal winner when taking the Tercentenary Stakes has come back with a bang, hard to beat on that form.

Both Highland Reel & Journey have to be respected, the latter more when winning the Group 1 Fillies & Mares Stakes on Champions day at Ascot. With entries in the Hardwicke and Pretty Polly to come she looks a nice prospect this season.

Highland Reel has the t-shirt, last year’s Secretariat stakes winner has been there and done it, it’s been three years since St Nicholas Abbey won this race and Ballydoyle’s last success, but five year olds have won the past two renewals of this race, but I do feel vulnerability is there.

Everyone’s obvious choice is Rhododendron and rightly so, she did not have much luck in running in the 1000gns and with the winner Winter absolutely hacking up in Ireland the form book is written.

I am an optimist, I was more taken with the way Roger Charlton’s Natavia won the Listed Fillies trials stakes at Newbury. The way she bounced along with here opening stride she had her rivals at full stretch within a few seconds.

With Ryan Moore obliged with Rhododendron, this is a good opportunity for Pat Smullen to get a good ride in this year’s fillies classic.