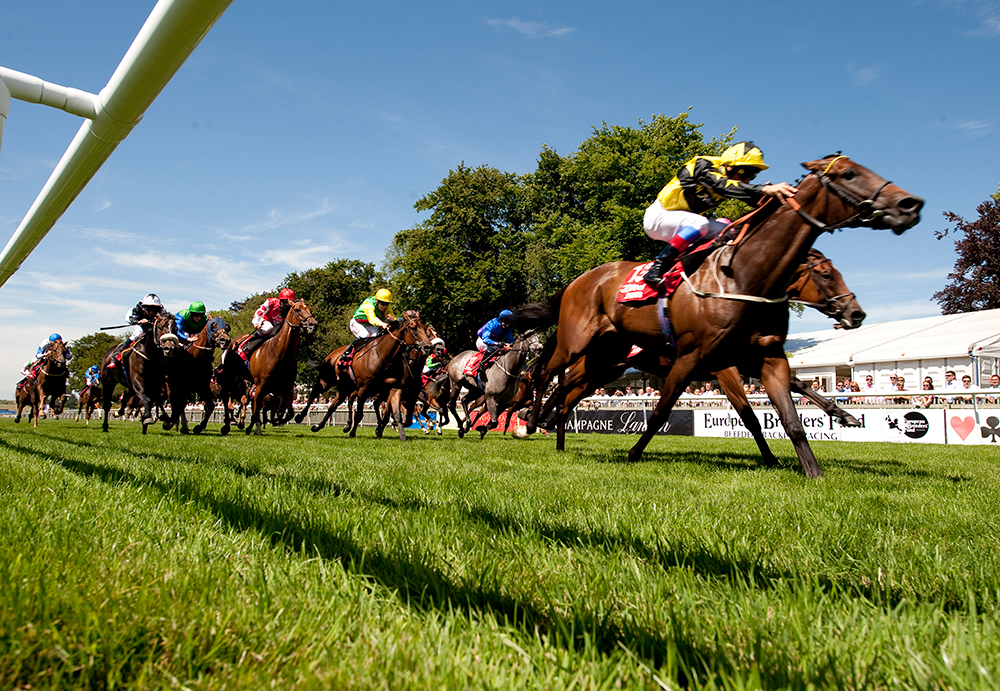 Today’s horse racing preview comes from three meetings, Navan, Worcester and Epsom Downs. The rain came far too late for Hawkbill who was the only selection to bring a return. Well it’s Epsom Derby day and with the ground possibly going good / good to soft I have considered my selections.

Aiden O’Brien is looking to kick start his afternoon early doors when he saddles War Ensign. This son of War Front was disappointing on debut when a long way off the winner over 6f. They drop him back to the optimum trip this afternoon and has a big claim on what looks a good maiden prize.

Best of the rest and the selection is Joseph’s Damselfly, she is the daughter of Power who was only just beaten at Cork two weeks ago, has gained more experience over War Ensign with three solid runs to date and the young can upstage his father here in what looks a solid maiden.

Ink Master returns to two mile this afternoon after failing to get home over 21f last time. He was only having his first run for nine months and should strip a lot fitter, but I’m taking him on here with a horse that beat him over course and distance last summer in Tiger Trek of Richard Newlands.

There was thirty lengths separating them that day and despite Ink Master going on from that, Tiger Trek meets Ink Master on similar weights. The selection has run twice here and has had to settle for the runners up spot on both occasions.

I am also hoping they have ironed out his sketchy jumping at times, with the aid of the first time cheekpiece’s he sure to go well again.

This looks between the top four in the betting, let’s start with El Astronaute of John Quinn’s, who has most definitely come back this season with a bang with two good wins at Newmarket and Chester. Has been drawn relevantly well and will be on the speed early doors.

Richard Fahey’s Kimberella won on champions day at Lingfield, was not beaten that far in the Palace House Stakes at Newmarket which has seen the likes of Priceless come out to land the Temple Stakes recently, late closer which might not suit.

Desert Law just heads the market, Paul Midgley’s nine year old made a pleasing seasons debut when winning the Borderlescott Sprint at Musselburgh, good draw in stall nine and should be on the premises once more.

The selection though goes to David Griffith’s Duke of Firenze who got his head in front at York when fending off Rasheeq to a head. Soft ground is a key to his chances here, I would expect him to go for home just over a furlong out and try and hold all late comers.

I am a big fan of this selection here in Whinging Willie of Gary Moore’s. Signed off last year when winning a 0-75 handicap at Brighton and was not disgraced when runner up over course and distance when behind Galapiat who has gone on to run well in listed and pattern company since.

Barwick was third that day at Epsom when one and a half lengths behind the selection when conceding 11lb at the weights. Barwick is conceding 6lb and can be a lot closer this time around.

I have not done the Derby this afternoon as it’s just a learning curve for me, if I was having a novelty bet it would be each way on Permian of Mark Johnston’s who comes into the race in good heart after landing the Dante.

Best of luck, all my selections will be a subject of an each way Lucky 15 too.