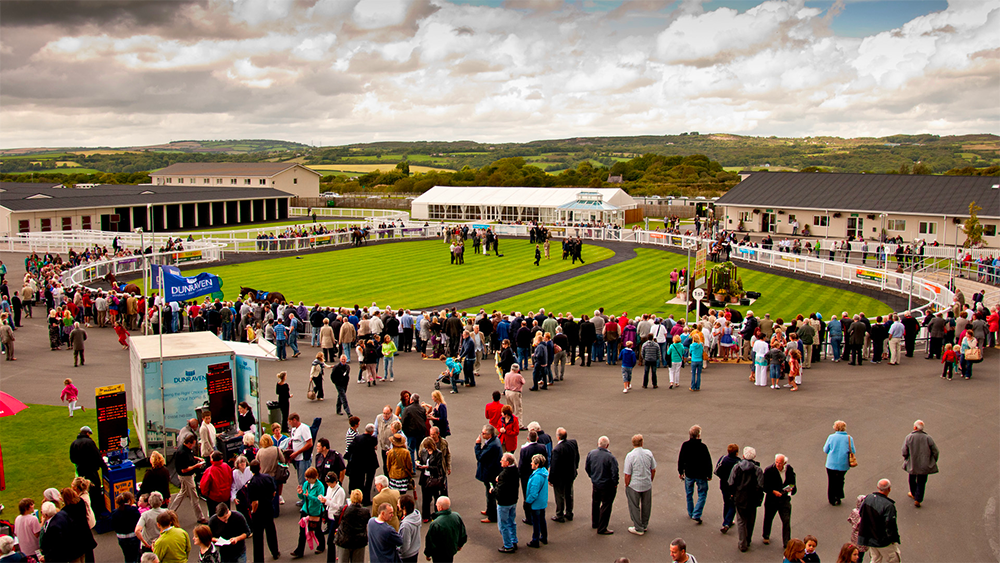 Two selection from me coming from Ffos Las this afternoon.

Christian William’s has booked Davy Russell to get the job done here on A Bold Move. Like a few of these they are making their chase debut, but the selection showed a good level of form around the smaller obstacles which included two good runner up spots behind the likes of Jenkins and Mon Palois here at Ffos Las. He even beat the likes of Ballyoptic in his p2p days ,Ballyoptic has made a pleasing start to his chasing career when runner up to Black Corton and beating the well thought of Elegant Escape.

There will be a few dangers in the race, however the one I fear the most is Evan William’s Old Salt who does have to prove that he can stay the trip, so far he has not, Anthony Honeyball and the man in form Aidan Coleman team up with Pure Vision. He was not overly fancied to win on his chase debut, and never went a yard under David Noonan when falling a long way from home. He has to give weight all round, however he has won over further than this over hurdles and the jockey booking speaks volumes.

Jamie Snowdon’s mare Midnight Silver looks far superior now staying around the hurdle ranks, his fifth in the Listed Catesby Property Group PLC mares Handicap Hurdle back in April I thought was encouraging and disappointing, she looked to be going well under Twiston-Davies, but soon came off the bit on i think unfavourable ground.

She won around here over two miles back in February on soft ground, she has also won over just shy of three miles so the trip not an issue, however the ground is beneficial here and the fact I have her a long way ahead of her current mark of 120 she should be involved.

Sykes made a pleasing return to hurdles when a close fourth at Worcester five weeks ago, its been two years though since recording his last win which came over this trip, however his 8lb higher this time around. when he was trained by Philip Hobbs, a bold run though and looks a danger to the entire field if coming on from first start.

Brian Lllewellyn’s Never Equalled also made a pleasing return to hurdles when winning over two and a half miles here at Ffos Las on soft ground. Amateu Robert William’s lands the ride once more and his 3lb claim is valuable indeed.