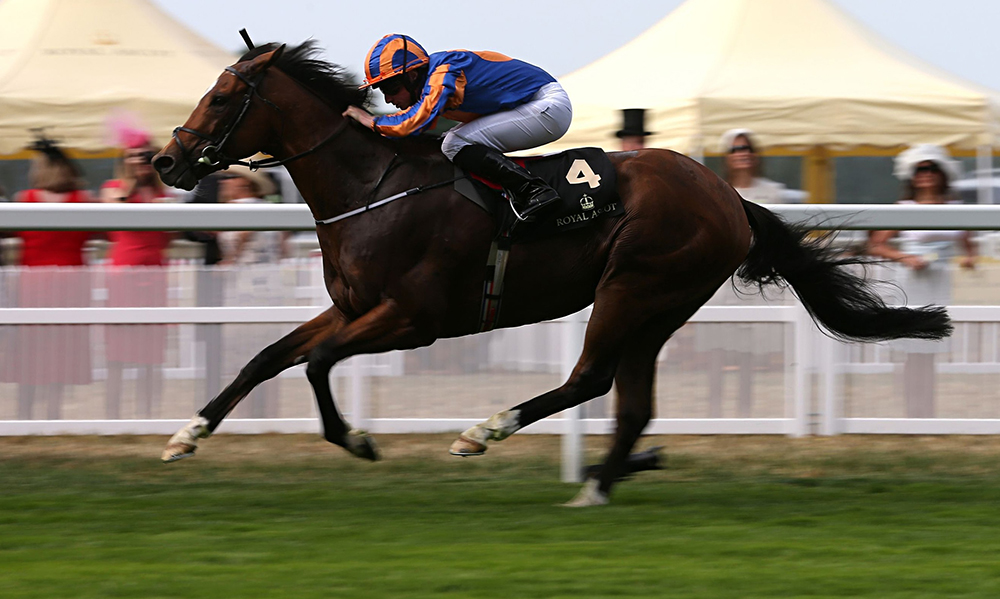 Today’s horse racing preview comes from Goodwood, where there will be just the two selections this afternoon.

Today’s Nb comes in the way of Richard Hannon’s Ocean Side. Despite his form showing moderate at this level the company he has been keeping is another matter, we first saw him at Newbury on debut when finishing last of eight, the winner has already competed around Listed company, the third has been also competing in good handicaps. He once more showed nothing when again finishing eighth at Sandown over today’s index.

Now considering that maiden has produced the likes of 94 rated Bathsheba Bay, the runner up also looks a nice type in Breathe Caught, the fourth Graffiti Master won at Kempton last month posting a mark of around 78 on only his second career run. This son of Dark Angel seems to have an issue with the number eight as once more his return to Sandown saw exactly that when attempting a mile for the first time. All of his three runs have been at big odds, so once more I am hoping it is the same situation here as this does look an ease in class to get his head in front this afternoon.

Deadly Accurate I have concerns about before I even did his rating, he has posted an average rating of 78 which was not setting the world alight, trainer and jockey have been moderate over the past month, however the horse won’t have an inkling into that , on merit though he has been in the winning enclosure around the Novice ranks. His first stab at Handicap company came at Newbury when finishing third to 79 rated Rogue, to be fair he was probably ridden erratically that day when losing his pitch half way through the race, but stayed on well in the closing stages.

Mark Johnston has sent out over seventy horses over the past fortnight with only eight entries finding the winning enclosure, they saddle Travelcard here who probably posted his best effort when third at Thirsk last month on soft ground. The front pair were nicely clear which included Roger Varian’s Qianlong, but I am not convinced 7f is the right trip to be trying to gain his second career win, will be interesting to see if he lasts home again, PJ McDonald will do the steering who has been in good form recently.

If John Gosden’s Dhalam turns up in the same frame of mind that saw him land his first success which came on the all weather at Wolverhampton over today’s trip then I cannot see why he wont record his second career win. We still have to give that race some recognition considering the third place finisher Inshiraah has gone on to win three of her last four races and now posts a rating of 93, in fact its a race that is not only producing winners but I have no doubt will keep on doing so. All Dhalam has to now divert that run back on to turf in which she has been beaten twice including over this trip, but is one to beat on paper.

Ice Slice is top rated purely because he produced probably an above average run when finishing behind Mythical Magic at Haydock back in June, but he has failed to build on this and has not shown much determination or interest on soft ground on past two runs. Noble Peace was unlucky not to add to his previous win here at Goodwood when just denied by Truth or Dare, but he does have to show that he gets the 8f on turf this afternoon, he has had just the one crack at 8f which saw a mid finish on the all weather back in April.

My gut feeling tells me Dhalam is probably well handicapped here off 87 and leaves much open for improvement, Ice Slice has to give weight all round and has not shown much since on this ground, and Noble Peace has disappointed me on more than one occasion.