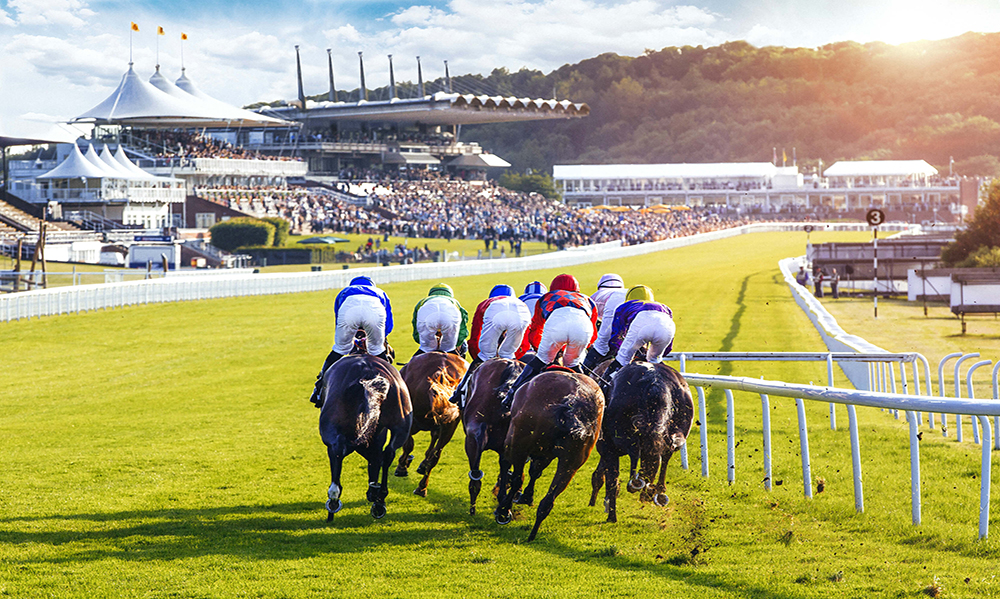 Today’s horse racing preview comes from Glorious Goodwood. That was a tough July for winners and probably the wettest.  August now upon us and what better way to kick start the month with five days of some quality racing.

With all the rain we have been having, it just might be sensible to tread carefully on the first day, it’s not a sprint as we have four more days after this. Ballydoyle don’t often get to involved with runners for this race, in the past this has been a race dominated by Richard Hannon, but Aidan O’Brien’s record in the race speaks some volume.

With two winners and three seconds amongst his runners he has a likeable type here in Seahenge who is brilliantly bred being by Scat Daddy who has produced once more top quality race horses such as Carravaggio, Sioux Nation, Con Te Partiro and Acapulco who have all won top races this year already. Seahenge was seen on debut when just holding on by a neck at Naas, it won’t be long before we see winners coming out of that maiden.

If I had any concerns about the Ballydoyle horse it would be over the trip, Scat Daddy was defeated at just one attempt at the distance when runner up in the Hopeful Stakes, to be fair he was beaten soundly, he never raced over that trip again, however he stepped up and beyond winning over 9f in his three-year-old season, this might be on the sharp side, but a learning curve nevertheless and favs do well in this race with a 56% win return. Aidan has sent over the winner for two of the past three renewals which included the likes of Highland Reel and War Decree.

Mark Johnston won this back in 2003 and 2004 with Shamardal and Sir Percy who went on to win over much further than this, especially the latter who won the 2006 Derby with the former landing the Dewhurst Stakes, their representative here is Mildenberger who has been improving hand over fist when landing his second win in a reasonable Novice contest at Newbury not so long ago.

Being by Teofilo you would like to suggest that he could progress even further considering the sire was unbeaten in his juvenile career, with all wins coming over 7f. The sire would probably have been a big name if he got to the transition, but sadly we did not have that luxury to see him thrive.

Others that deserve a mention are the likes of Zaman of Godolphin, who ran fourth to Gustav Klimt in the Superlative Stakes, despite finishing where he did it was another big run, however this is his fifth race of his juvenile career and was still carrying some condition from the spring when drifting in the market at Newmarket. It has been seventeen years since Sr Michael Stoute won this with No Excuses Needed and is represented here with Expert Eye.

The son of Acclamation won nicely on debut at Newbury when beating a progressive field, the runner up Mutakatif, has run well again, the third Barraquero franked the form next time out as has the fourth Petrus. With Ryan Moore obligated to ride for Ballydoyle, Andrea Atzeni steps in to take the ride, he will step up to 7f this afternoon, however I feel he will be better suited sprinting.

The for mentioned look to be the main principles unless we see another farce of a race and it goes to an un-potential entry, I would like to think Zaman will run his race once more, as will Mildenberger who is looking very progressive for Mark Johnston and should be the main danger, but the nod goes to Ballydoyle’s Seahenge to just land the spoils.

The thing about Goodwood is you have to be on the pace, a quick start is required and this would bring me concerns for Limato’s chances. You just never know what Limato is going to turn up these days, he was unlucky when hampered in the July Cup Stakes at Newmarket, but would he have got to Harry’s Angel? Probably not to be fair. I do have concerns that Bentley will try and come late on him, but the race will be over.

What a horse Home of the Brave has become this year, winning the Listed King Richard III Stakes at Leicester and was more impressive when fending off Jungle Cat in the Group 3 Criterion Stakes. Back in fourth was Ibn Malik who Jungle Cat has recently beat at Chester, but he is just totally unreliable to be serious about. Though, since being stepped up to 7f he has found his feet, but this is too competitive.

Home of the Brave though is a front runner which is going to suit Goodwood. Runner up to Dutch Connection in this last year and if you want to believe in horses for courses, well you cannot go far wrong with last year’s winner which is where my money is going. People will look at the form, but not look at the background, Charles Hills five-year-old has a course record of 121 which has included winning this last year quiet comfortably from Home of the Brave.

Are there ground concerns? Not really as he was just denied in the Group 2 Bet365 Mile last year at Sandown when beaten just a neck to Toormore.with Breton Rock back in third. If anymore heavy rain falls he could become an absentee as all of his visits here have been good/good to firm. If the stats serve me correctly, stall 5 in this race has a high level return, with 17 years gone by stall 5 has returned five winners and four runner up spots.

Of course, the horse has to be good enough, Dream Castle fills the lucky box this afternoon and at 12/1, I am a sucker for strong stats. Trainer Saeed Bin Suroor once more returns Oisin Murphy back to the saddle, the young jockey gave him a good ride on debut when beating a good field at Doncaster back in May. The son of Frankel has equipped himself well in all of his other runs, fifth in the 2000gns to once more run fifth at Ascot in the Jersey Stakes.

I feel there is a big run coming from Dream Castle, with the ground easing more, this plays into his advantages. Stall 5 could strike once more, but realistically he looks set for a place, so the final decision goes to Dutch Connection, if the ground does not get too soggy, he has a chance to become only the second entrant to land this race since Nayyir back in 2002.

One I suppose I have to mention is Spirit of Valor for Ballydoyle, who was just denied in the Jersey Stakes, but made amends when landing the Minstrel Stakes on home soil when beating both So Beloved and Stormy Antarctic, Dutch Connection was back in fifth that day, but the slow pace put to bed his chances early doors.