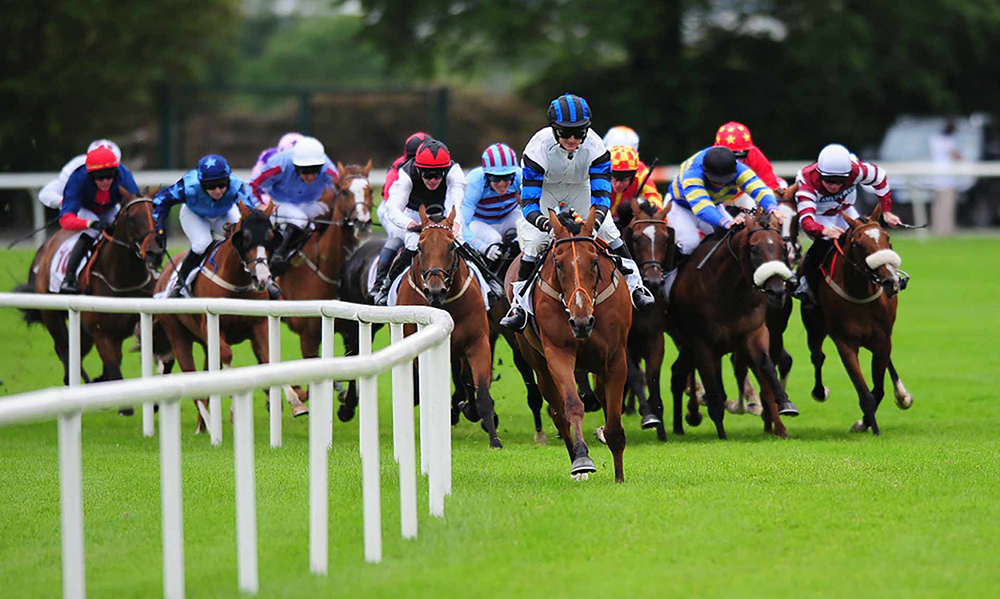 Not many in this renewal have been proven winners at this index, two that stand out though are Ralph Beckett’s Alyssa and Ballydoyle’s interesting three-year-old Wild White Rose. Ralph Beckett won this back in 2015 with Simple Verse, this year he has 30% of the field which does give us all a dilemma as to whether to go on jockey bookings.

Alyssa has won over this trip twice with the last win coming in the Noel Murless Stakes at Ascot last September, that was on good to firm ground and set a good time, but Aidan O’Brien’s Wild White Rose was equally impressive when landing the Listed Stanerra Stakes at Leopardstown two weeks ago when put in as the 7/4fav to do so. Seamie Heffernan keeps the ride and on paper he is the only realistic entry that is proven over the trip and ground.

Unless something has really improved at home then this looks a certain matchup between the front two that finished 1-2 in the July Stakes. Runner up that day was Ballydoyle’s US Army Flag who tried to make all under Ryan Moore to be gunned down in impressive fashion by the selection and NAP of the meeting Cardsharp.

Mark Johnston’s juvenile has been ultra-consistent this season, but I do have reservations that he will train on to three with success so it’s best to jump on the bandwagon now. Cardsharp had already shown potential when third in the Norfolk Stakes, the fourth Frozen Angel has run well again in France in the Prix Robert Papin. The selection gave the Ascot run a big boost when he showed a blistering turn of foot to land the July Stake, there is definitely more to come from the son of Lonhro.

Best of the rest could be Richard Hannon’s Etefaaq who represents a yard who has won this on six occasions which included last year’s winner Mehmas. He finished behind Nebo at Newmarket in the Superlative Stakes, the trip was all wrong and with already being a winner over the index on this ground he has to be feared dropping back in trip despite his 33/1 price tag.

Winter will probably be crowned top filly regardless of what happens this afternoon, at 7/4, I am sure the big punters will be out once more but I feel she is beatable, already we have seen one big banker get beaten on day one in Big Orange.

I am going to take her on here with Shutter Speed. John Gosden had won this on three occasions until the past two years with the race going back to Ireland. He is represented here with two strong fillies in So Di Mar and the selection Shutter Speed. The former is the choice of Dettori and with the ground coming up soft she has to be respected with the last two renewals being one by the cheeky Italian. Gosden’s other runner is Shutter Speed, who finished a creditable fourth in the Prix de Diane, but I thought excuses could be made that day on the ground coming up too fast.

Shutter Speed has always shown her potential on ground that has come up really soft, as she showed when landing the Musidora Stakes in excellent fashion at York back in May, ridden by Frankie that day who looks to be on the wrong one here.