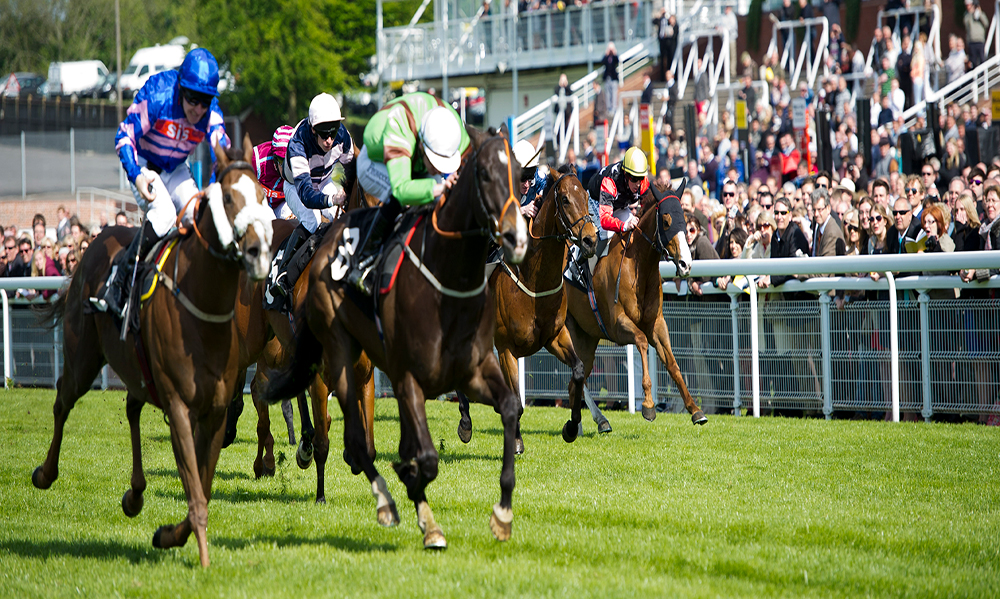 Today’s horse racing preview has selections from Hamilton, Newmarket and Tipperary. Well the weather has certainly got into the ground around the country and probably the wettest June on record, the heavy conditions are going to bring up erratic results for sure, so small stakes and ground dependable entrants.

With the weather advertised as cloudy and overcast the ground has come up officially good to firm which has swayed my decision on the selection, with the rain hitting hard in the North of England i wanted to put forward Paul Cole’s Mutoondresdashorse who was just denied on sole run here as a juvenile when beaten a short head over course and distance on good ground.

It’s a race that has not thrown up too many winners, his transition went smoothly when winning at Newbury over 7f on soft ground, the runner up has gone on to run second to the smart Alwahsh, never adapted to the all-weather at Kempton when finishing eighth in a competitive 0-85 handicap, the top finisher’s went on to run at Royal Ascot finishing below par in both races. The sire Harbour Watch was far better on good to soft ground, but was unbeaten in his career 3-3 which included the Richmond Stakes, the drop down to 6f will benefit his chances.

Silvestre De Sousa has a current 50% strike rate for Ivan Furtado, the trainer is in fair form over the past couple of weeks especially when De Sousa is up. Sword Exceed purely on jockey bookings plus the fact his two and three-quarter lengths fourth at Leicester in this grade was a big step going forward, with the right jockey on board he could be on borderline striking distance.

Michael Bell is another trainer that has been in excellent form, but has been more successful when using his claiming jockey’s, Louis Steward lands the ride here on Hart Stopper who was seen winning a 0-70 handicap at Windsor, the runner up finished second once more at Chepstow and is booked to run in the 17.50 at Newbury tonight.

Hart Stopper will have to improve again off his 6lb penalty and career highest mark, but his run last time is far better on paper than most of this field as he would have probably won by further if Jamie Spencer did not do his last to first tactic’s as he is re-known for.

Paul Deegan’s Live Twice was unlucky in running when hampered at a crucial time at Naas, despite being 0-11, the eye catching jockey booking of inform Connor O’Donoghue for the first time could see her long awaited success, but she is vulnerable to a newcomer if once more unable to bring anything to the floor and this could come in Dermot Weld’s Brevard.

The son of Bated Breath was more re-known as a 5-6f sprinter and never raced beyond 6f in his career, the dam was a moderate one race performer, so if he has managed to pick up the genes from the dam-sire Empire Maker this trip could be on the sharp side. Another one here and the selection is Marc Halford’s Spanish Dawn.

Now I am going to cautiously predict that the ground will ease at Tipperary, with heavy rain on the agenda I am hoping we get Good to soft conditions which gives Spanish Dawn a big chance of getting off at the first attempt. Being sired by Helmet who relished heavy conditions and with the bloodline through Bright Morning who also genuinely preferred easing ground, she could be a talented filly considering she never raced as a juvenile.

Last year’s winning trainer Mark Johnston saddles a new comer here in Arch Gold, the son of Arch has stuck to maiden over a novice entry in the next few days, however he could  be vulnerable on debut to entrants that have already gained significance experience,

Richard Fahey sends just the two to Hamilton this evening with Quayside being one, he improved on turf debut when finishing third at Chester on soft ground. Jack Garrity goes up for two rides for the trainer, the jockey is currently 1-13 for the trainer in last month and has been used mainly by Ruth Carr, he’s a jockey on the cold list.

Graham Lee is another jockey that has not been riding too many winners, in fact 2-26 does not show positive stats, he rides here Keith Dagliesh’s Here in the Dark who will probably relish the conditions more than some of these. Third on debut at Ayr when a 40/1 shot, probably out ran his odds that day and switches from Novice ranks into maiden company, will have to step up even more this time around.

John Shanahan loves to visit Scotland with his horses and he saddles two here in Unite the Clans & Set in Stone. Royston Ffrench rides what I think is the second string and possible pacemaker, did not produce the prospects of debut run when finishing fifth at Chester, but the winner ran a creditable seventh in the King George V Handicap at the Royal meeting, The runner up Bristol Missile won a below average maiden at Sandown.

The last winner Tadgh O’Shea had was when he visited Hamilton when riding for this trainer and gets the leg up on Set in Stone. One of the most experienced in the field this filly by Famous Name should be seen in better light dropping back to 9.2f. Never got home at York over 12f when seventh in a 0-90 handicap and to be honest what she has been running against is above anything at this level.

Tread Lightly drops back also in to maiden company after some poor runs around the 0-70 handicaps and will have to step up to overturn better opposition. Somnambulist finished third over a mile here at Hamilton last time out, will probably need this step up in trip and is pencilled in to return here in about a weeks’ time over 11.1f which could be the race he wins.

With John Shanahan winning this back in 2014 with Maid of the Glens, it makes you wonder if Unite the Clans is the horse to be on here. It just might be too much of a coincidence that is staring me in the face, so I am going to give Unite the Clans the nod here as is over double the price around 8/1, knowing my luck I pick the wrong one, but a chance worth taking each way.