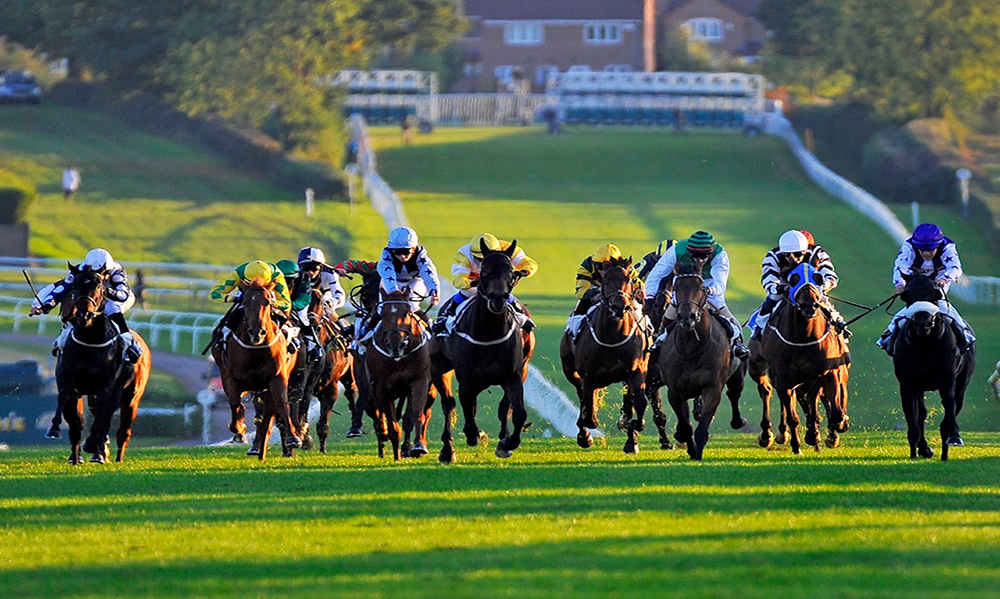 Even though the each way advised treble came off, it was very frustrating to see the first two selections lose by short heads, it’s a good job we have Josephine Gordon riding at Hugo Palmer’s stable, as she definitely showed James Doyle how to punch out a winner.

Jedd O’Keeffe’s horses are flying at present hitting the back of the net with a current 42.33% strike rate and saddles here Armed Response who should be landing the opener. Two solid runs were rewarded last time out when winning over course and distance in good style, even though the ground has come up good to soft it should not inconvenience him being by Sepoy.

With Richard Fahey and Mark Johnston having more than one runner, it’s hard to assess what they actually have, on paper Fahey’s Tanaya probably ran best on debut when fourth at Carlisle, the heavy ground did not help the cause and more expected now.

Hugo Palmer’s Wordsearch had fair form as a juvenile and takes his second transition run. He was last seen when finishing fifth at Lingfield, now enters handicap company for the first time and an eye-catching booking of Josephine Gordon who rode a positive winner last night for the trainer.

Davy’s Dilemma and Tor warrant respect especially the latter who gets the weight to turnaround his defeat to Michael Dods runner.

Gavin Cromwell’s Soleglad should take all the beating on debut here, the son of Scorpion is well related to a couple of useful hurdlers, market check to what expect from the Irish raider.

The Black Squirrel represents a yard that must be feared here in Warren Greatrex, who saddles his Craigsteel gelding. Has not shown much around the P2P circuit and an interesting small purchase.