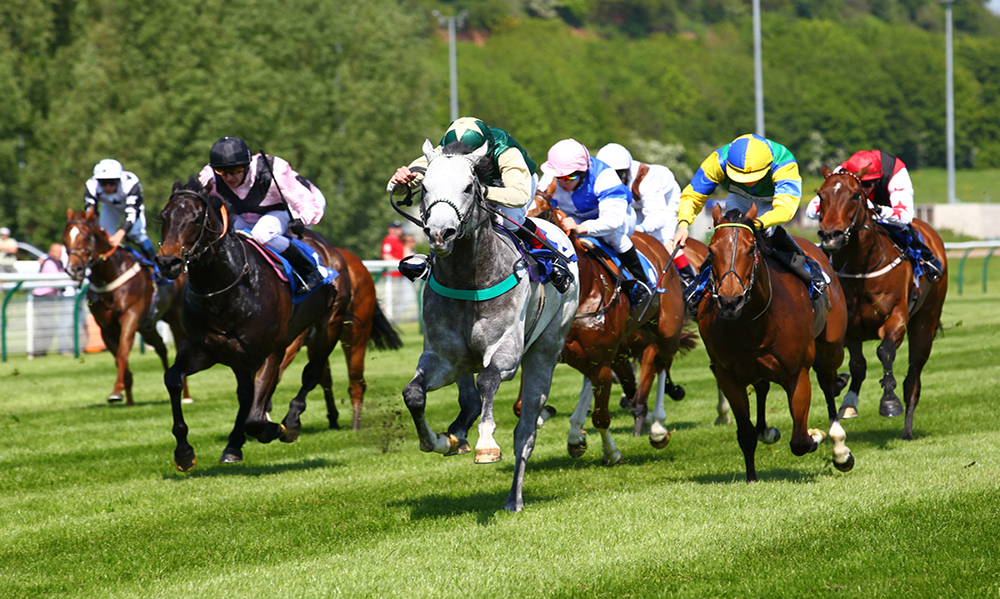 Today’s horse racing preview comes from two meetings, Haydock and Yarmouth. Again hitting the bar with two selections just out matched to finish second, but we have to battle on as they say.

Green Fortune will be the selection here, purely based on the feedback i have received about the horse since his winning debut at Lingfield. It has been positive feedback as they feel he is potentially group class, apparently will go that route after his run in this race.

David Simcock’s Falcon’s Vision is another potentially listed to pattern future contender; I do not think Jamie Spencer was too hard on her on debut when finishing fourth at Doncaster. Other excuses could have been made due to the ground, will be better here on this quicker surface and Jamie Spencer retakes the mount.

Daniel Tudhope is a jockey that I think rides better away from his main stable, rides out here for James Tate who’s stable are in very good shape at present recording 50% of their past six entries winning. Royal Parks shaped nicely on debut at Yarmouth when finishing fifth in what could turn out to be a useful maiden, Early Dawn who was in front of Royal Parks runs this evening at Newbury, so this form could really be shaken up.

It’s very hard to see past Michael Dods Foxy Boy not notching up his third win on the bounce. He beat Dapper Man on two occasions at Redcar and at Beverley more convincingly and is on a strong upward curve. Even under his double penalty he looks too good for these.

Best of the rest, well these are not the greatest of adversaries to be honest, Roger Fells Muatadel ran a good enough second at Redcar last month, but has to give 3lb to the selection which is not going to help the cause.

Gotti did the business for the blog last time when winning under Gerard Mosse, but under a penalty he may find things much tougher this time around. I am finding it difficult to see Hugo Palmer’s Arbalet winning here. He was given a very soft ride by James Doyle last time when the race had gone beyond him, coming as a closer,  the winner had already stole a winning margin, Josephine Gordon gets the chance of rectifying that issue, but I do think he is vulnerable.

Hey Gaman ran well as expected when midfield in the Listed Chesham Stakes, probably a bit ambitious by trainer and connections, drops back into Novice company and deserves his chances to get back to winning ways, the booking of Martin Harley just swung it for me ahead of Arbalet.

For more detailed selections sign up to our daily horse racing pro-tips which features one of Darren’s selections, Foxy Boy.