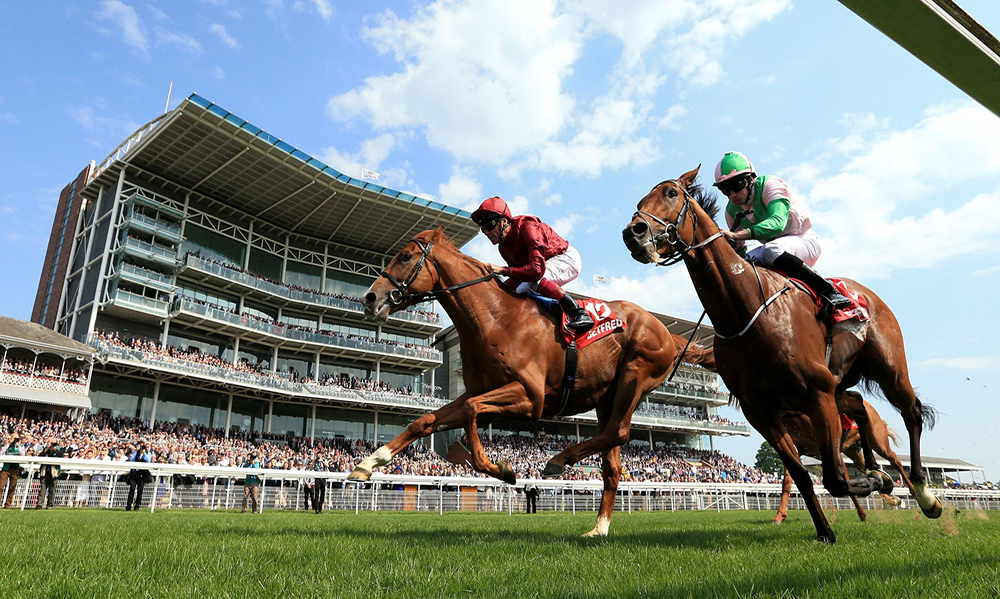 If we were realistically going to stay around form then Roger Varian’s filly La Diva should be taking all the beating here. Her form from her debut run when three and a half lengths behind Carla Temptress at Newmarket would be serious to take on board, as the filly back in third, Bambino Lola came out and won in good style at Salisbury, the fourth Shepherd Market has also won recently.

The price will reflect her form and in my opinion she should be odds on to land this, however her defeat last time when only managing fourth was a little disappointing, but the third Finsbury Park has run well in a 0-95 Handicap since, which to be fair, she was running off a mark of just 78, which would put La Diva around the 76 sphere which is nothing really to write home about. We cannot take her debut run with confidence despite the form as she let herself down, so on reflection of that I am going to take her on.

If we looked at Alan Bailey’s Fleeting Freedom for example, she has already competed at Handicap level when just under five lengths behind Gold Town who now brings a mark of 98 to the table, the runner up Dragon’s Tail is probably officially rated by me at around 89, this would put Alan Bailey’s filly on a mark of around 86, she was rated 77 that day and still ran well, so on that theory would put her close to La Diva, however she looks very exposed after three runs and the confidence not really there having to book a 5lb claimer on her.

Richard Fahey’s Amazing Michelle though finished in front of the well thought of Gosden filly Steam Song who has a Group 1 entry, she has improved with every run and with her advantage of contesting the 8f all ready, she could be the one to side with, shame Tony Hamilton rides her, but regardless she has progressed from first to second run which is important.

Now again in theory if form goes to plan, Richard Hughes Odyssey should be all the rage here, her defeat on debut at Wolverhampton saw her finish just a head behind Michael Stoute’s Forever In Love who runs after this race at Haydock. She was running on well that day and Shane Kelly will take the ride once more for his stable.

Any dangers, Society Lily could be interesting on debut for trainer Hugo Palmer, the daughter of Society Rock could play a big part on this softening ground, Jim Crowley will do the steering.

Another division of fillies here and this time over the sprint trip of 6f, Simon Crisford’s form with his juveniles this year have been reasonable and he saddles here Long Embrace. She finished fifth on debut on the all weather at Wolverhampton, the winner Shania Says ran well recently in a Class 2 contest at Goodwood three days ago off a mark of 69 beaten a length and a quarter.

In front of her was Forever In Love who was the beaten even money favourite, Stoute’s filly was very lit up that day and will get the aid of the first time visor applied, she definitely sets the standard ahead of Long Embrace. Richard Kingscote is 2-8 riding out for Stoute since the turn of May which reflects that a 25% strike rate is fair.