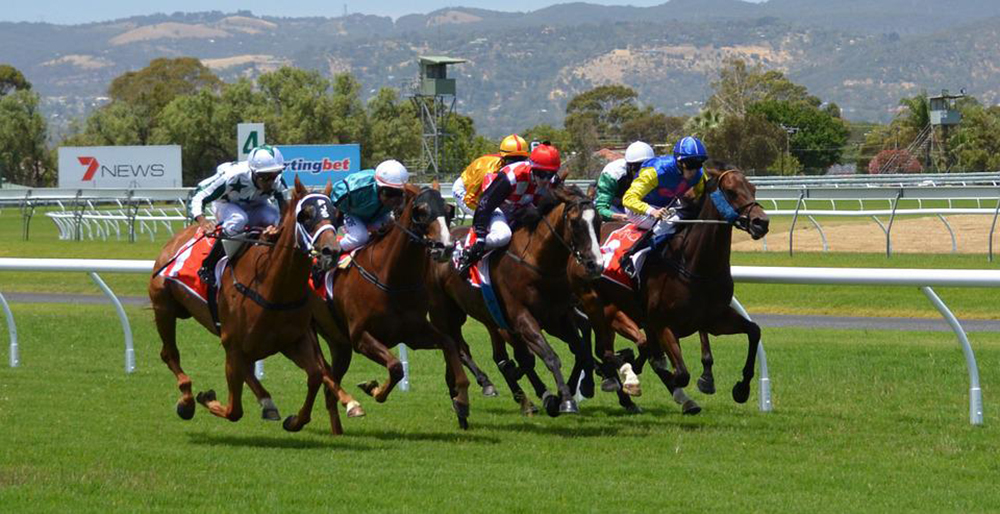 Today’s horse racing preview selections come from Hereford & Wetherby with a selection from each meeting.

Olly Murphy’s Undefined Beauty is attempting the hattrick this afternoon, she has won twice this season off a mark 0f 107 and will have to deal with a 10lb rise at the weights, but she is a very progressive sort and gets the inform Dicky Johnson on board.

James Eustace’s Apache Song came on from what looked a short flat career to take a Novice hurdle by just under two lengths at Market Rasen eight weeks ago off a mark of 119. The runner up and the third have both recorded wins recently off marks of 108 & 109 respectably, however this would make Apache Song’s win very flattering.

The selection comes in the way of Tom George’s Miss Night Owl who is looking for her second season win, She started where she left off last season when winning at Stratford when beating the likes of 130 Graceful Legend by six lengths. She ran too poor to be true when tackling the OLBG.com Mares Hurdle at Wetherby early this month finishing second last.

If any consolation, Graceful Legend went on from that race to frank the form at Ascot last weekend when winning the Trisoft Mares Handicap with considerable ease off 127. The outrun winner was La Bague Au Roi who is turning into a smart hurdler when landing the Listed OLBG.com Mares Hurdle yesterday at Kempton off 140.

Fergal O’Brien’s bumper horses have been in solid form and their entry here Jennifer Juniper is the daughter of Kalanisi and will make her awaited debut this afternoon. She was a £30,000 purchase as was a useful p2p and on paper, the one to beat.

Oscar World represents Martin Keighley who has had the benefit of two runs around this sphere, she finished fourth on debut under rules when behind Herecomestheboom from the same stable of Fergal O’Brien. Harrisons Promise ran a good second on debut at Kelso, is surely to be on the premises if building on that run.

You can never overlook a sired Shirocco entry here and Charmayne who represents Stuart Edmunds is this afternoon’s selection. She was disappointing on debut at Warwick out paced three out and never looked like troubling the principles. She should show more experience this time around and at 20/1 could be value in the race.