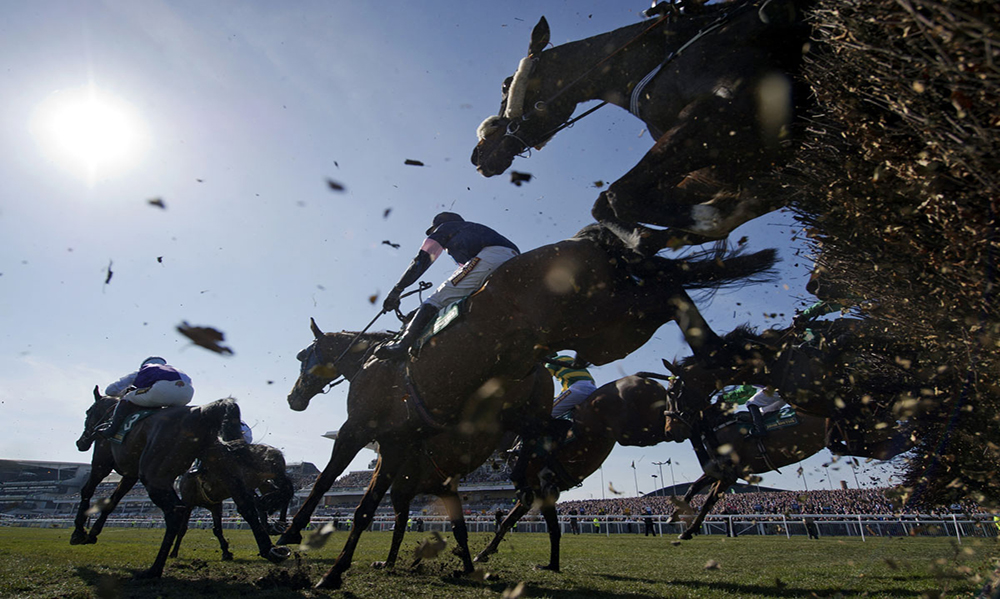 Not the greatest of contests to be fair in this race at Huntingdon. Nigel Twiston-davies Ballypoint was beaten around this class two runs back at Worcester, the fact he was doing most of his late work from the second last shows that once more this trip just might be a tad too short for him. He was a winner off 122 as a hurdler, but over the larger obstacles he is becoming exposed being 0-7, however he is rated 16lb below his hurdle mark and has declined this year to that magnitude in this class, a concern for me.

Florida Calling has been posting marks to suggest that he is a winner in waiting, his two runs this year over three miles on good ground when runner up on both occasions suggests this significant drop in the weights would give him a live chance for Tom George’s yard. Trojan Star is now a third season chaser and won here at Huntingdon last November over two and a half miles, as Ballypoint did, Trojan Star also had Hepijeu well beaten. Two runs now over this trip has seen him run well, third in a 0-120 two runs back at Kempton going on to finish fourth at Huntingdon in what was probably a very disappointing run against lesser opposition.

If Kim Bailey’s seven year old bounces back and runs up to his Kempton defeat he would be far superior to this moderate bunch and a big plus is Tom Bellamy back on board. Last but not least, Sirius Star, who is getting lumps of weight from his rivals this afternoon under claimer Jamie Hamilton. This second season chaser has been on the cold list since his win at Market Rasen on his chasing debut, but his resume does not read well over today’s trip and looks vulnerable to proven types.

Useful looking contest for a 0-90, and the selection here is Chris Dwyer’s Arzaak, but I will get back to him in due course. Firstly, Shamshon who I actually thought would have won more coming off his Newmarket win, he has not really extended his current mark and has been dropped 2lb lower than when winning that Newmarket race. His last all weather run over this trip came at Wolves when off a mark of 93 and actually ran up to that mark that day hence why I have him rated that high.

Nicole Currie’s 7lb claim could make things easier for Gentleman here, he finished fourth over course and distance two runs back, but I do feel the handicapper still slightly has him within its grasp off this mark of 89. Now on to the selection, its is not the easiest of races and what does not help is the seven runners, as I do feel Arzaak could finish in the top three here.

His last run over the index came at Southwell when winning off a mark of 73 under champion elect De Sousa, his 73 mark was definitely lenient considering he put an easy distance between the rest of his rivals. That does not put his form for top rating from that race, with his last run coming on turf at Yarmouth when he posted a far superior rating than his 85 suggested and he went on to run well again in this years Sprint Championship at Lingfield, despite finishing second last over 6f.

The horse’s he was taking on were rated over 25lb his superior, and to run a solid race off 73 and the fact he was still in contention before the furlong pole suggests that he can be involved here, a good booking I think of claimer Lewis Edmunds and the horses age allowance, I expect him to run well at what could be a big price.