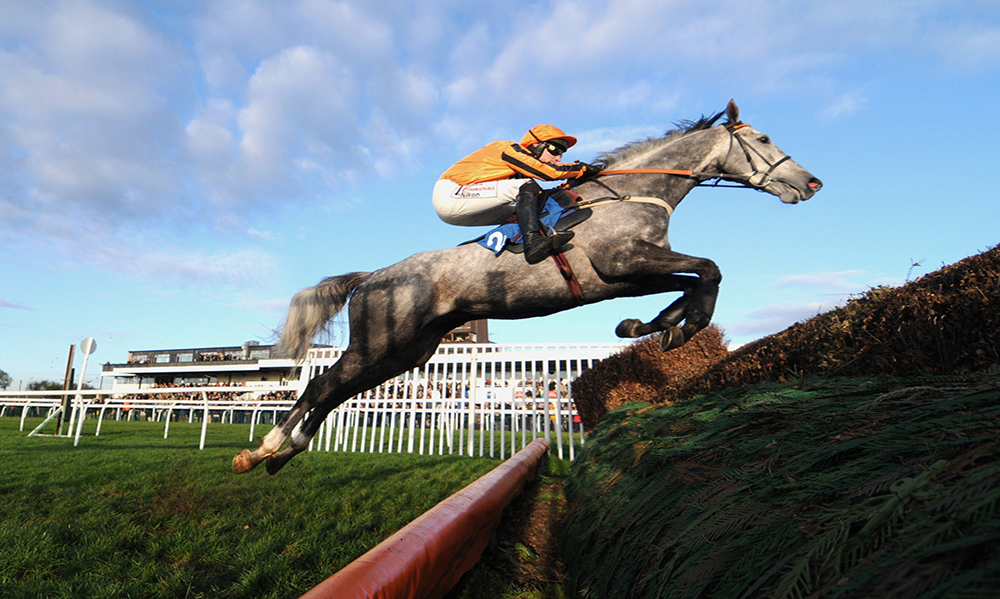 Today’s horse racing preview comes from two meetings, Huntingdon and Nottingham. Another good day yesterday with two of the three winning giving a 7/1 double from the advised prices.

Simon Crisford’s juveniles have to be respected, their representative here is Maratha who looks good value against Ed Dunlop’s Sporting Times here.

Ran well in debut when behind the long odds on shot Mark of Approval on the all-weather, he was not given a hard time on the defeat, with the third placed seventeen lengths behind. The son of Cape Cross should be making his presence felt under in form jockey Oisin Murphy.

Obvious dangers are Sporting Times for Ed Dunlop, shaped well on debut when second to Michael Stoutes Elucidation, that maiden is looking very weak at present, he looks vulnerable.

A weak contest that should see Jonathan Portman’s Broad Appeal go close. A winner over 8f on the all-weather at Kempton, nothing has really come out of that maiden apart from the third who went on to Frank with a win.

He failed to sparkle on handicap debut when he ran seventh over today’s trio in a 0-70 rated race, drops into this company that is relevantly easy enough to exploit, let’s just hope they strap the tackle on more correctly this time.

Ed Dunlop will either beat me twice or follow my selections home, once more his entry here All Nafoorah is nicely bred by Bated Breathe who will definitely relish the conditions. Two good seconds this year which included a second over course and distance and in this grade, will go close again.

Today’s Nap comes in Calling Des Blins, the Skelton’s are going great guns at present and despite the selection not hitting the frame on all three hurdle starts , it’s the fact he’s unexposed around this sphere plus the ground has now come into his favour.

Best of the rest looks Tom Grettons Jackthejourneyman who won a 0-105 around here last year and can go well again.