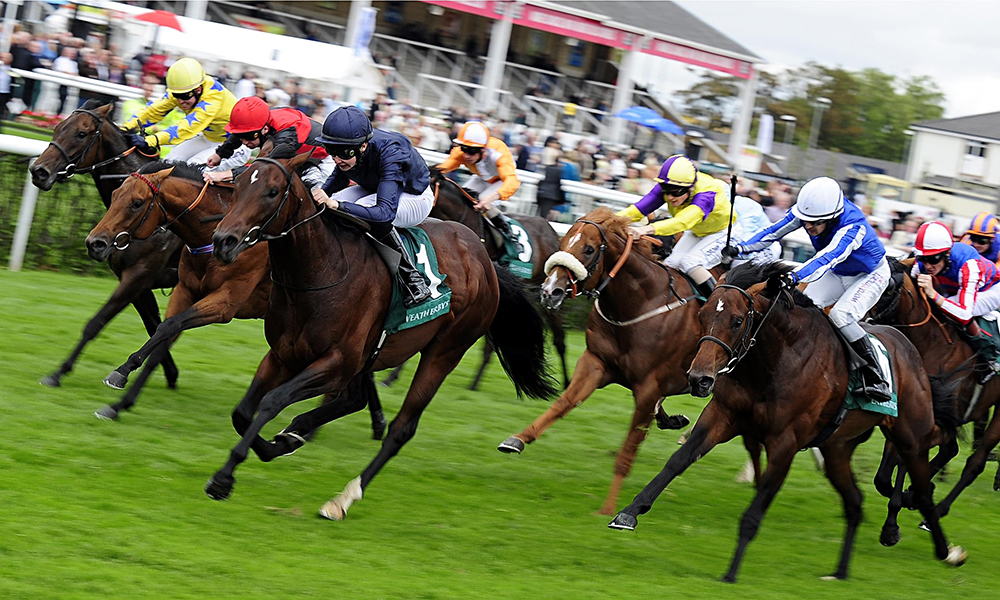 Today’s horse racing preview selections come from what looks a useful looking Kempton card, the jumps season is back which is a good thing to be fair as its been a hard long flat season.

There is a couple here that really stand out, top weight here especially. Smart hurdler Armour De Nuit was beaten last week in the Grade 2 Persian War Novices Hurdle by Fergal O’Brien’s Poetic Rhythm who is a decent type so the form is something to take note of. Most of his career form has come around the Novice ranks which is building up nicely with two wins and three placed runs from five attempts. He is a nice prospect for this forth coming season for Ditcheat and he would be one of mine to follow throughout the season.

However I am willing to tackle him this afternoon with Sophie Leech’s Saxo Jack, he is another that has come through the novice ranks nicely and his Newton Abbott run two races back when over turning Colin Tizzard’s Templestatefloresco was impressive , the runner up has recently gone and won around these ranks and the third has also improved when finishing runner up Ian Williams Banditry three weeks ago.

He ran well again when beaten eight lengths by Harry Skelton’s smart Bedrock, the pair that day were miles ahead of the third, so there is still more improvement to come from the seven year old, but he will have to be on his game to get close to Amour De Nuit.

As you can see this is a very close call, and once more I am taking on Paul Nicholls San Benedetto who on paper probably has the best profile coming into the race. Winner of this years Doom Bar Maghull Novices chase at Aintree when beating the very smart Forest Bihan who has franked that form this month at Kelso when turning over Simple Ned. His last run over the larger obstacles saw him finish twelve lengths off Altior in the Celebration Chase.

So why am I taking him on with that kind of form under his belt, he is stepping back to hurdles for the first time since last April, his stats was 3-12 winning two novice contests along with a 0-135 handicap, but I do feel Ravyn Black could have a soft lead in front.

His front running tactics in the past has been very beneficial, we would have to go back to last February when landing the Grade 2 Kingswell Hurdle and was seen winning a 0-150 handicap hurdle in the same season. There can be excuses for his below par runs this year with the ground coming up unfavourable and now gets his quicker ground this afternoon which could see him bound along in front.