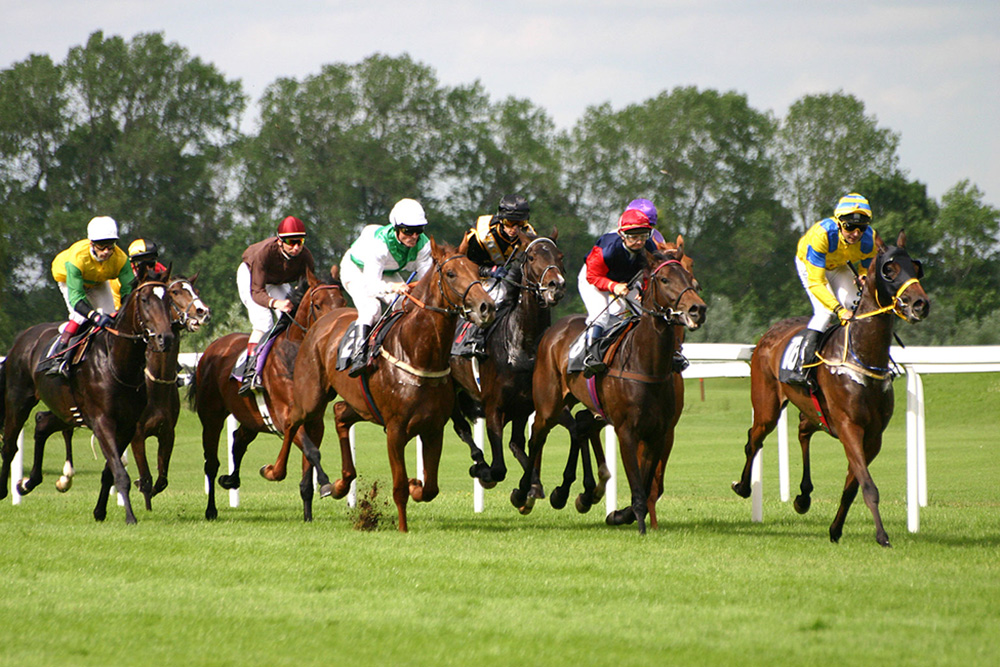 Today’s horse racing preview comes from Kempton and Ludlow with one selection from each meeting.

Gary Cromwell’s Jers Girl is already recognised as a double Grade 1 winner, she has run within two lengths to Gordon Elliott’s Apple Jade fifteen days ago in the Grade 2 Lismullen Hurdle which potentially makes her unbeatable right, however we are taking it on trust that she gets three miles.

This is why I want to take her on here with an outsider, the favourite has a poor record in this race since 2007 (2-9), the last three years has been won twice by double figure prices and this time around I am willing to put forward the 2015 winner of this race, Morello Royale. Colin Tizzard’s five year old has come into form at the right time, her second last time at Newbury around the chasing ranks saw her finish two and a quarter lengths behind 139 rated Strong Pursuit, she even had 145 rated Beat That of Nicky Henderson’s well beaten by twenty two lengths.

Personally it is a shame to not see Aidan Coleman take the reigns here, but we have to do with another reasonable jockey in Harry Cobden, he has only ridden her the once when down the field at Aintree when competing in this years Gaskells Hurdle, she got within two lengths to 150 rated Desert Cry and probably did not handle the big field to be fair. Now back to a smaller field she is still well handicapped off 137 only 5lb higher than when winning this two years ago.

Paul Henderson’s dual point winner ran well around Kempton on chase debut when finishing sixth behind far superior horses, that was far more competitive than this and I would expect him to make his presence felt now stepping back up in trip this afternoon.

Recent winner Silent Man probably has plenty in hand in the way he won at Huntingdon under Sean Bowen, he had to be galvanised by the jockey to keep up to his work after being headed on two occasions, but showed tenacity and strength to get home by a comfortable seven lengths in the end beating a horse rated 28lb higher, has to be feared if market speaks volumes again.

Jenny Candish is one of the shrewdest trainers on the national chase circuit, Spirit of Hale might be 0-9 on his resume, however he diverts to the larger obstacles here and on debut he could have a say in the finish if handling the step up in trip. Colin Tizzard has Leg Lock Luke, the seven year old got off the chase mark at the eighth attempt when winning over the distance at Taunton four weeks ago, she might have more improvement to come, but has to overcome her 6lb penalty to do so this time around.