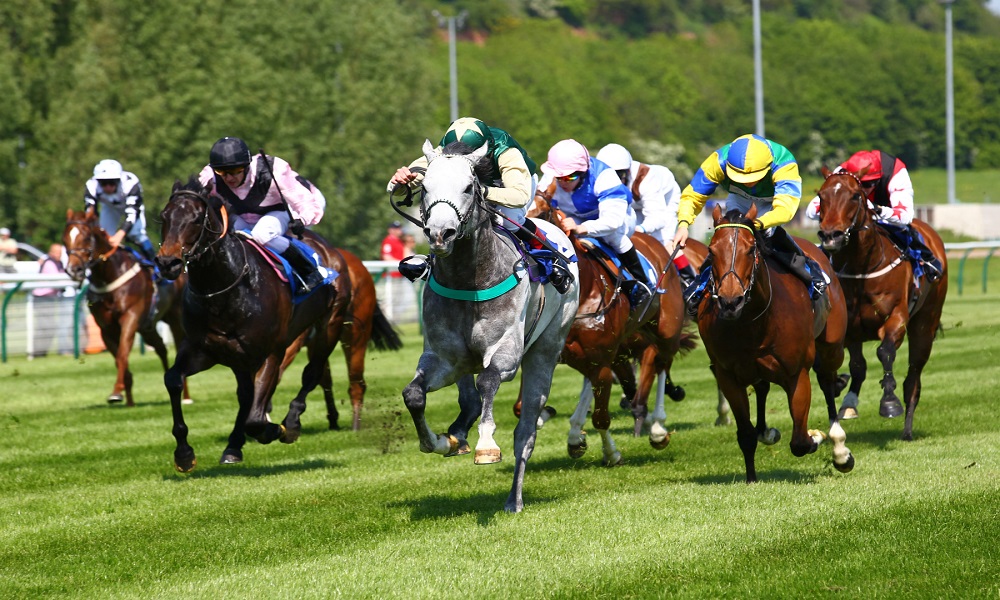 Today’s horse racing preview selections come on the all weather at Kempton.

Ed de Giles five year old has plummeted at the weights and has not seen a winning enclosure for the past nineteen runs, however her all weather form reads 3-5 and despite her poor run which has mainly come on turf she was seen here over course and distance back in the spring when not running a true race finishing second last to Aljazzi in the Listed Snowdrop Fillies Stakes. That winner went on to land the Group 3 Atalanta Stakes.

She has dropped to a mark of 80 for the first time since the spring of 2015, her main form does come around the spring, however this mark is very exploitable being 12lb lower than she has been contending over the past season and a half. Tai Hang Dragon probably has a better chance of winning this afternoon with Sean Levey on board. Levey has a reasonable stat form on her and I think you could disregard her last run at Newmarket as it honestly felt Ryan Moore was totally dis-interested in putting her into the race.

Lady Lydia will probably being playing catch up with the field, she has a lot to find with a few of these, however this is a very open contest for me so the results recently could bring a big run out of her regardless.

I could not split several of these to be fair and this is a very tight knit contest, David Barron’s Fast Track was seen running a cracker off 89 when behind the likes of Solar Flair and Stellarta, he was strangely dropped to the optimum at Chelmsford when beaten just a length and a quarter. He has fairly good form on the all weather and I would expect a bold showing again.

Sir Ottoman represents Ivan Furtado, the ex French trained four year old has failed to shine since landing in the UK, but the most eye catching is this a selling tactic with Luke Morris being booked on a 25/1 shot, if she does not shine here I feel we could see her in a seller or claimer.

On to the selection, trained by Amanda Perratt his last visit here saw him finishing fourth to Hakam, he was also seen that day finished behind Solar Flair and Stellarta, ridden by Jack Mitchell that day he was outpaced very quickly and finished off the race one pace, Jack Mitchell gets the ride again which is not the most positive thing to see, however he has the ability to run above this caliber of adversaries.