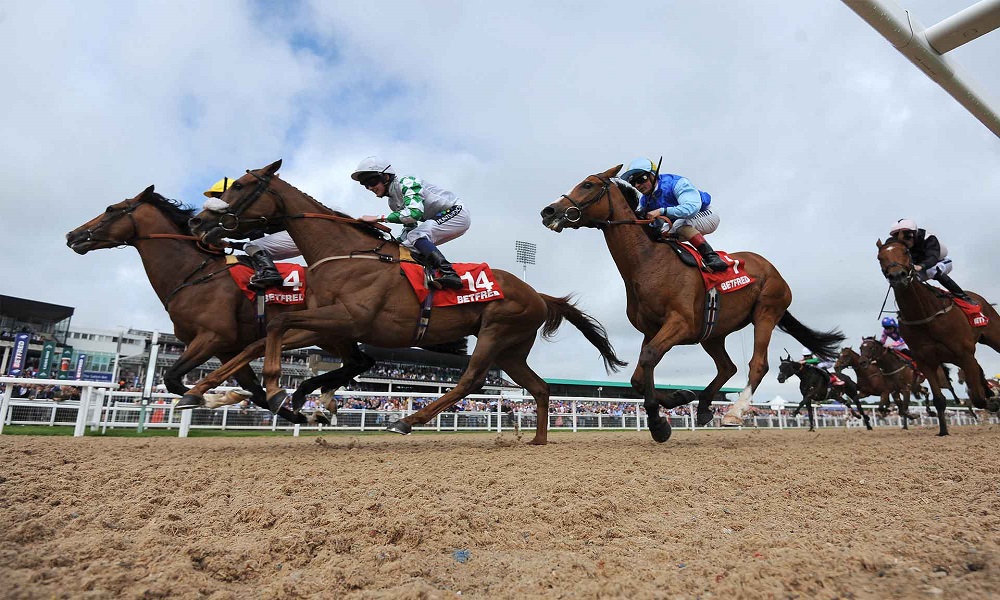 Our horse racing preview today comes from three meetings, which come from Leicester, Lingfield and Wolverhampton.

Ballydoyle’s Winter impressed me on Sunday, she has definitely improved since Newmarket, she will be very hard to best in the Coronation at Ascot and is currently trading around evens.

John Gosden trained Westerland will be a short price to lose his maiden tag this afternoon. The son of Frankel finished second on debut at Newbury on soft ground. I am not really in his corner here, the 6f trip is far too short for a progeny that has Zafonic genes, will be better once stepping up to 7f.

The selection also has Zafonic genes, but through his sire and sprinter Declaration of War. Match Maker represents Simon Crisford, this lovely bred juvenile pedigree is owned by Michael Tabor’s wife and with Ryan Moore booked he looks the one to beat in this first time up.

Brother Tiger won with plenty in hand over course and distance just over three weeks ago. It’s a race I feel will be worth following throughout the season. The runner up Highly Sprung has not really done the form any good, the third was beaten favourite at Bath recently.

Dangers look to come from Menelik who has found a new lease of life this year winning in a 0-60 and 0-70 on the all weather right here at Lingfield, looked out classed in a 12k handicap at Naas recently.

Roger Charlton’s horses are in good heart with a solid win in Ireland over the weekend with Group winner Decorated Knight. The yard saddle a new comer her in Blazed, the son of Dark Angel who won’t mind a bit of cut on debut, related to Soviet Star we should see hopefully a positive run.

Firstly though they all have to get pass John Gosdens Dhalam who ran well on debut on the all weather at Kempton, but I am not convinced his turf debut at Newbury was any improvement, drops back to 7f for the first time, purely on two runs he has to be at the head of the market, but again for the second time today I am taking on two of Gosdens hotpots.