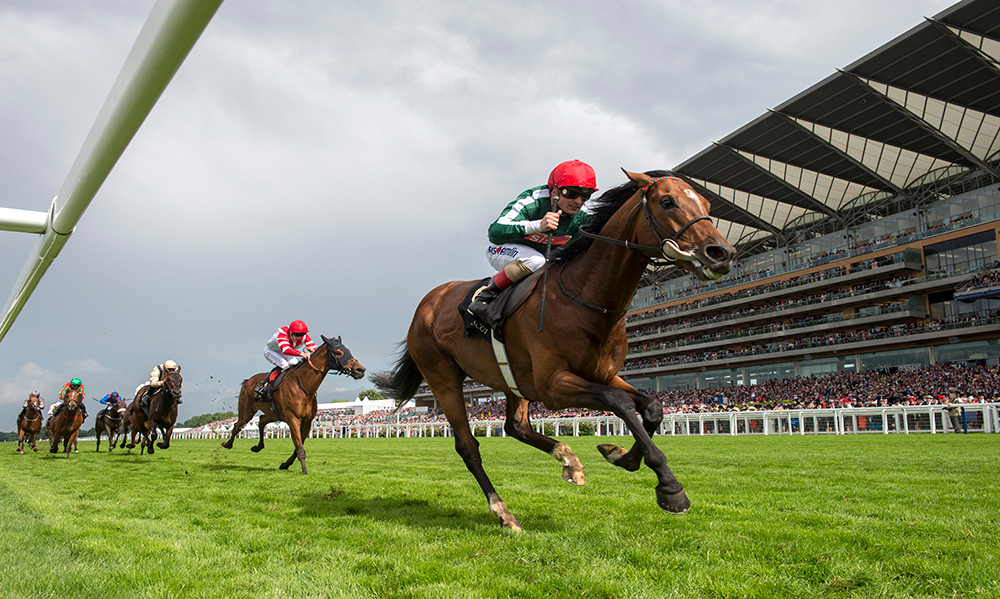 David Elsworth’s Master the World ran a creditable mid divisional run in the Balmoral Handicap, partnered by a claiming amateur, you would have thought he was being schooled when held up and made in-roads late on, however was never going to threaten the principles. Clear cut winner in this years Betfred Mile Handicap at the Goodwood festival and with only 3lb higher there, looks a more positive runner this afternoon under Jim Crowley.

Roger Charlton has redeemed some form over the past week, represented here with Rock Steady who has been having a spell around the all weather circuit, however his last run on turf came over course and distance when finishing runner up to Faithful Mount who now poses a mark of 125 over hurdles, the concern for Rock Steady is that he has a tendency to waver under pressure as he did here when jinking right which cost him a couple of lengths.

Arthenus was last seen running a moderate seventh in the Cumberland Lodge, probably a bit out of his comfort zone, he has run well in a couple of pattern races here and abroad, however he has become very complacent, with his best career form coming as a three year old, maybe his best days are behind him and could struggle again.

David Barron’s Kings Pavilion has been frustrating for me on his past two outings, I do not think he should have been beaten at Chester when Ben Curtis fell asleep at the boxes and lost several lengths, it was catch up from there and only lost by half a length at the finish which was the most annoying part. Again Ben Curtis took the mount when fourth behind Century Dream at Haydock and actually that was a better run considering the winner won on Saturday the Worthington Hcp.

Home Cummins represents inform Richard Fahey, a creditable run when behind Zabeel Prince at York when three parts of a length behind Bravery when 3lb better off at the weights. They meet this time around with Home Cummins getting the weight to reverse that form, should be on the premises once more. Bravery has to concede another 2lb to Home Cummins and will have to step up once more to win this.

This is a big opportunity for Scott Dixon’s San Sauci Bay to win again after winning a seller over course and distance two weeks ago, Bought out of Richard Hannon’s yard I would expect this to be another stepping stone to success against a exposed field.

Oakley Pride has been consistent without winning, landing a seller back in February and was claimed back in, fourth behind the selection last time to eleven lengths, this time around though he gets 19lb from San Souci Bay, but could find the selection too much to handle under Hollie Doyle.

Lexington Sky won on heavy ground at Nottingham back in August, has failed to shine off the back of the 6lb penalty, gets a life line today now dropping back to 69.