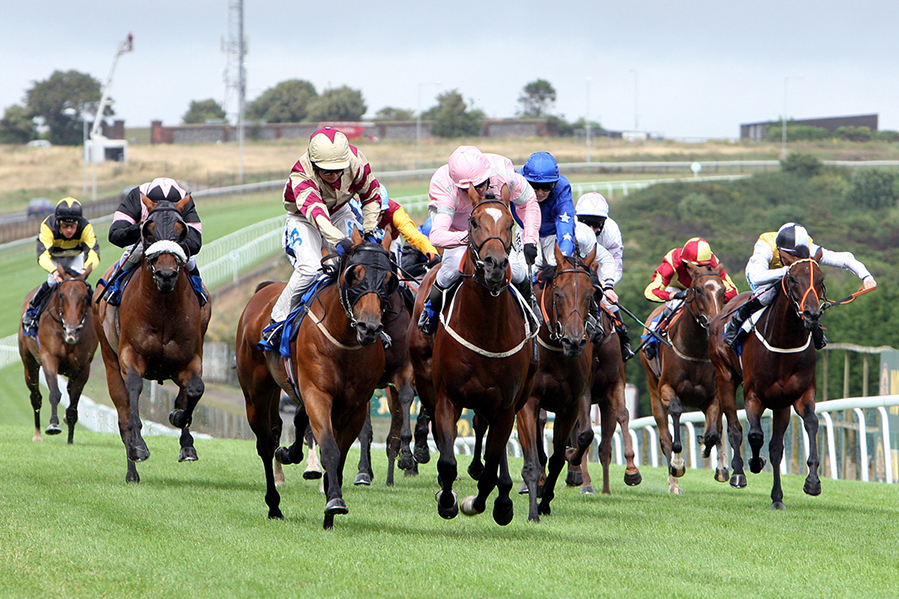 Today’s horse racing preview comes from two meetings in Lingfield and Fontwell. Very disappointed in the running of Theo’s Lolly yesterday, not sure at present on Richard Fahey’s yard, I suppose a stable that had a good turnover of horses this expected.

At least a nice winner with Mukalal who has definitely come on, and will be worth keeping an eye on where Something To Be will turn up next after being pulled up yesterday. I will be doing a full race by race preview on Saturday and Sunday being it the first classics for Colts and Fillies.

I would like to think Rod Millman’s Isis Blue can be involved around this sphere. Winner off 69 last year at Kempton, it took him nine attempts to record his last win which came at Bath over 10f in a 0-60 hcp.

This is his first visit to Lingfield, and there is no reason why he cannot be competitive under the good booking of young Ryan Tate. Best of the rest looks to be Richard Hannon’s Willwams who won with something in hand in a claimer over 7f here back in March, was beaten over course and distance in a maiden on debut. Looks vulnerable.

An opportunity for Mark Johnston’s Highly Sprung to get back into the winning enclosure, the son of Zebedee was seen hacking up at Yarmouth last September in this company over 6f. With a race mixture of turf and all weather runs he has failed to progress and his losing run goes to 0-7.

Regardless of the current status, he looked back to good form when finishing third at Leicester, drops down to the minimum trip this afternoon and, would like to predict that we once more see a bold showing at the front of the pace, should be on the premises.

Main danger and selection comes from the old boy trained by Andrew Balding in Dungannon. Has won twice on the all-weather this year at Southwell which included off a mark of 81. Up 6lb and comes into this off current outside rating of 87.

Won off 89 last year when beating Brother Tiger easily by four lengths off level weights. His all-weather form is far superior throughout his career. The tactics is important with him, from stall three he should be getting cover being closer, it has to be right for him, but very capable under today’s seven pound claimer.

Where do they get the names of these races, I am sure the name of the establishment would have been sufficient enough, but it is what it is. On to the race and Dr Richard Newlands Jaunty Inflight has been beaten favourite on four of his seven past encounters.

He recorded his second chase win at Taunton last month when fending off a low grade individual. This is his first visit to Fontwell, a track I think will suit his style of running. With just the 4lb penalty to contend with he will have to pull out more off this career highest mark, but it’s not the strongest of contests this afternoon and the services of young Sam Twiston-Davies he should be making his presence felt over this trip.

Ex Tim Vaughan trained Lake Chapala has to be respected off the back of his Plumpton win last month when winning over 16.9f by 7 lengths. Not being hit that harsh from the handicapper he will most definitely be involved once more getting three pounds from the Jaunty Inflight. Gary and Jamie Moore team up with Halling’s Wish who has not won over hurdles for two and a half years which came over 18.5f here at Fontwell, but his old form really stands out.

On his Chase mark of around 104 he could also be interesting returning to chasing after a long spell on the flat on the all-weather which has seen him placed on all three outings this year.

Paul Henderson is a yard I tend to follow around these average night meetings. His entry here, Thepartyisover, was a winner over hurdles 18 months ago when off a mark of 96. The regular visitor to Fontwell has failed on his past ten visits around the hurdle ranks, but the twelve-year-old made his chasing debut over course and distance last month when finishing fourth of eight when beaten over twenty lengths

Considering that was a 0-105 contest, he was taking on proven chasing stayers. That run was off a mark of 78 going up against horses that were rated 20lb his superior.

Connections must have been content with the run, being pitched in here again over the same trip against two horses in Itoldya who bested him on chase debut by over twenty lengths when getting 23lb at the weights. He meets Itoldya off worse terms, but eye catching jockey booking of Paddy Brennan speaks volumes.

Dangers obviously Itoldya of Linda Jewel’s, had the ability to win a race of this nature considering he won a 0-120 over 26.5f two years ago, but it’s the fact his losing streak now goes back twelve runs, is still well handicapped on old form to be involved again, but just finds one too good most times.