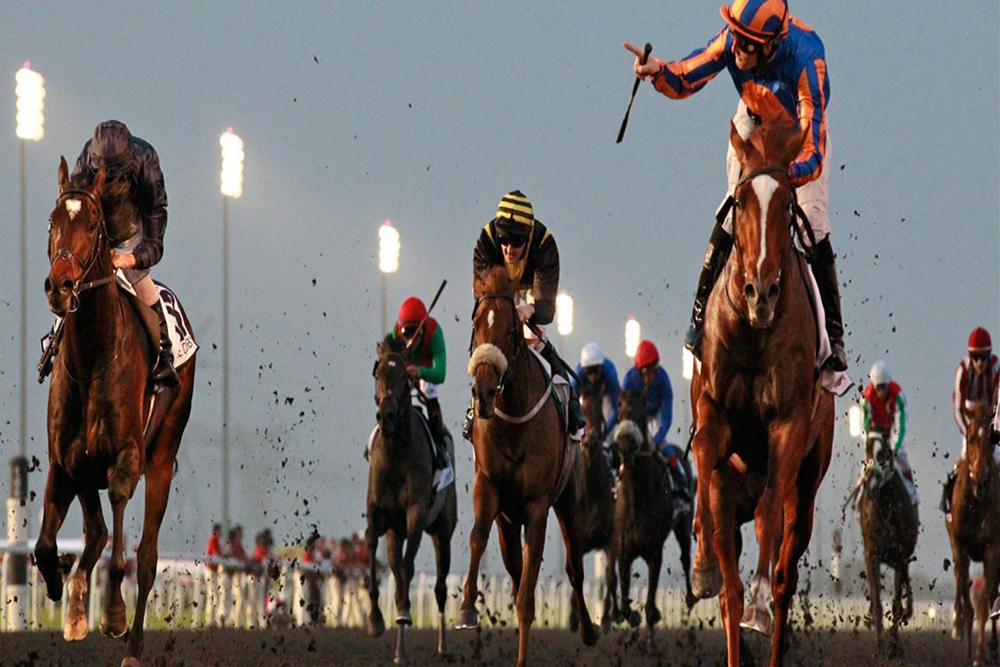 Our horse racing preview comes from three meetings, Ludlow, Yarmouth and Brighton. We could not have asked for a better start to the week with an advised 11/2, 7/2 and 3/1 winners from four selections.

A very low graded event in which I would like to see James Jenkins Only Ten Per Cent  rekindle some kind of form. It’s been a long time since we saw the nine-year-old in the winning enclosure, with his last win coming on the all-weather at Kempton when seen winning off 59.

His career form is just dire, but with most of his runs coming on the all-weather he is actually well treated on turf which saw his last run finishing second off a mark of 62 at Salisbury in a 0-65. Being off 58 this afternoon there should be a chance of him running well, Adam Kirby takes the mount this afternoon which is everything.

Chandresh is no better and is 0-18 in his career, his best run came at Brighton when runner up in a 0-75 when off a mark of 60, he falls into this category this afternoon. but has been beaten in a 0-55 on the all-weather just before Christmas and has to reverse the form with Give us a Belle who finished three lengths in front of him that day.

Tom George sends his three-time course and distance winner Noche de Reyes to Ludlow who seems to thrive at this time of year. but since winning off a mark of 119 in a much better race than this he has failed to get his head in front from his last five starts and has been the subject of two seconds which has seen him rise at the weights to 130.

Regardless of his misfortunes, he was last seen finishing a wayward sixth over course and distance before Christmas when behind a useful performer in Colin’s Brother who has failed to impress since, the fifth place horse, ten lengths in front of him was Doitforthevillage who I tipped up yesterday and won nicely for Paul Henderson, so the form despite out of form has seen him run in better company.

Harry Bannister recently rode out his claim and is a jockey who could be worth following around these type of contests. He takes the mount here on Alex Hales Midnight Chorister who is another that goes well this time of year.

His last win came in a 0-120 handicap chase when beating 118 rated Owen Na View by three lengths, his last run at Market Rasen saw him finishing last of four to Contre Tours who was beaten easily yesterday, this is a step up again and will need to improve further to land a blow, but hoping young Bannister can get a tune out of him today.

Ex Andrew Balding inmate Scarlet Minstrel makes his third appearance for Jonjo O’Neil this afternoon and has adapted well to the smaller obstacles with two placed runs under rules last season with his best run coming at Stratford when runner up to Lostock Hall of David Dennis’s who went on to win again that season, the handicap debut off 111 could be very genuinely lenient.

One I do like in this is Bill Turners Flow With Eve who is 0-7 around this code. There were probably good excuses of his last run which came on heavy ground at Wincanton, but still put in a good shift when seventh of seventeen. Best form to date was his second to Master Burbridge who has gone on to win twice since off 106 this year.

Best of the rest is Donald McCain’s Our Delboy. He’s not overly exposed despite having five runs to date. With three runs here at Ludlow over 15.7f which has not seen him at his best, the ground also has done him no favours running on good to soft. Steps up to 21.2f for the first time which should see him a danger to all if in the mood.

Another low graded event on the card here and I am sticking with Gary Moore’s Sexton Blake who was subject of a monstrous gamble at Chelmsford last time out when only managing to finish fourth. He was backed into the 5/2fav, but considering this was his second run back off a break he had improved from his seasons opening run of ninth.

Being 0-3 on turf is not overly exposed, drops back from the mile to 7f should see a decent run from him, Timmy Murphy back on board and is well drawn if good enough. They will all have to try and beat Andrew Balding’s Fleeting Glimpse who got her head in front on the sixth attempt when winning at Kempton over 6f, the runner up Virile was beaten at Lingfield five days ago in a 0-70, a significant drop in class gives her a chance to win again.

Even though Sexton Blake has claims, I am just going to sway again towards Fleeting Glimpse who looks as though  the penny has dropped and makes her turf debut where I would expect her to win.