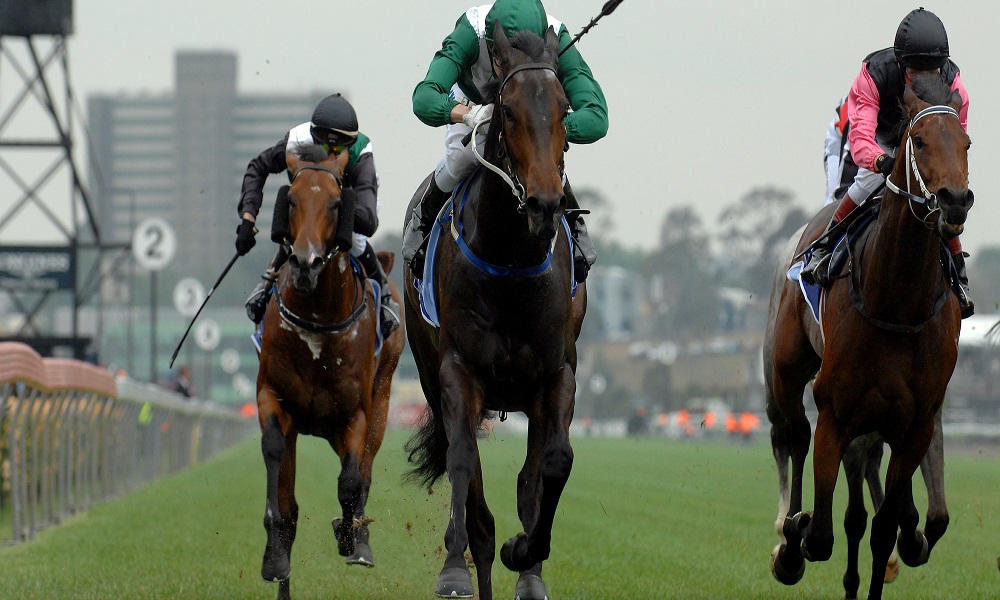 Harry Skelton’s yard are simply flying at present and their newcomer here is Kereman. By St James’s Palace & King George VI & Queen Elizabeth Diamond Stakes winning sire Azamour, out of 91 rated mare Kerania, he should really be mixing it up here on debut.

Costa Percy has to be respected off the back of his two wins around this sphere, but he could find the selection too much to handle this afternoon, his flat rating was not that much to write home about running off marks off the mid sixties. City Dreamer was seen pulling up over course and distance last time, he is another that is coming from an average flat background in the mid sixties.

This is a good opportunity for Kimberella to get back into the winning enclosure if good enough now back on turf, His last win on turf is starting to become distant, in fact Ripon was his last win last September when winning off a mark of 104. He ran well here last July when just denied over course and distance on soft ground when off a mark of 97, but his run at Musselburgh when contesting the Scottish Sprint Cup was a move in the right direction considering the trip was too sharp. Market support would show a lot of confidence behind his chances.

Clem Fandango could be the interesting one in the race, representing a trainer that is also in good form, Keith Dagliesh. With the eye catching booking of Chester specialist Franny Norton in the plate she would not be out of this. She will have to prove that she gets this index after some poor showings in the past. Last years Roseberry Stake’s winner has to prove to me that she is just not a 5f sprinter, the ground is perfect and a big run expected from a reasonable draw to drop in.

Its always hard to get away from a Willie Mullins bumper runner, here he has two in the line up with son Patrick electing to ride Ainsi Va La Vie who got off the mark at the first time of asking at Limerick when thrashing his nearest rival by ten lengths. The runner up Osco Mosco has boosted that form when winning at Wexford nine days ago.

The sire Liverco was a useful middles distance Group 1 winner in Germany, landing races such as the Europa Preis and the German Derby, the dam was an average mare running index’s up to 8.5f without success. He will be hard to beat and the price will reflect that.

The yards other runner is their mare Vittorio, who also won first time under rules at Roscommon under today’s pilot Katie Walsh, and she was impressive when winning by nine lengths, the runner up was not disgraced when third to Osco Mosco who Ainsi Va La Vie thrashed.

If the Mullins pair fail to turn up for some reason then a big claim should go to Joseph O’Brien’s entry here Santiago De Cuba who was equally impressive when landing his debut at Killarney by just over three lengths. The runner up was beaten here on Monday by another Mullins power house Poet Power, but on the official ratings and form,  Ainsi Va La Vie should be hard to beat with Santiago De Cuba and Vittorio picking up the scraps for the minor honours.