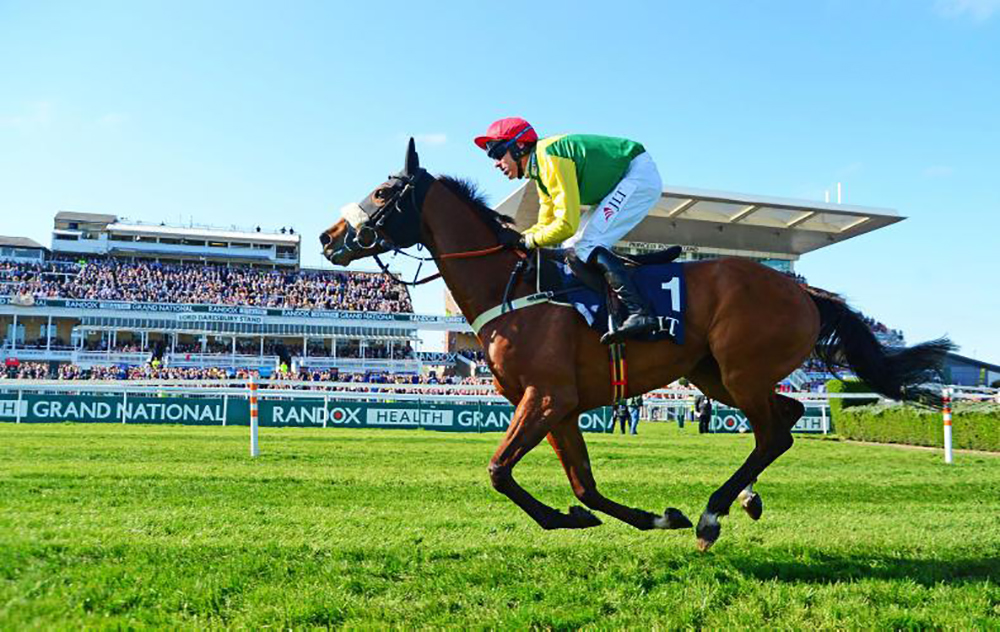 An intriguing maiden to kick off proceeding’s, it is worth probably staying around entrants that have had a previous run and this brings in two solid entries here in Richard Hannon’s Ateem and David Elsworth’s Merlin Magic.

The former ran a good fourth on debut at Salisbury when behind stablemate Move Over who won a shade cosily when beating John Gosden’s well thought of Ode to Autumn. That was in Novice company and drops in to maiden class this afternoon and has to be respected with Frankie taking over from Crowley.

However, the selection comes in David Elsworth’s colt Merlin Magic who finished third on debut at Ascot when behind Charlie Appleby’s Mythical Magic who has gone on recently to land a Listed contest in France. Both trainers have won this race in the past, Hannon in 2015 with Storm Rising who went on to win a 0-95 handicap, and Elsworth the year prior with Justice law who went on to land the Prix Le Mans.

The danger to the selection is Clive Cox’s Blue Laureate who finished third on debut at Sandown when behind Red Mist of Simon Crisford’s., however the vote just goes to the combination of De Sousa and Elsworth who partnered up to land this race back in 2014.

Leading amateur apprentice Kieran Shoemark has a cracking chance to sustain his lead at the top of the table when he rides the bottom weight for Scot Dixon. Crosse Fire is still 7lb higher since winning at Pontefract off a mark of 64. That came in soft ground that day and with the rain being constant this month he could get another chance here to get into the winner’s enclosure.

The field looks over exposed in theory, at the top of the list looks to be Erissimus Maximus of Chris Dwyer, who has booked Ryan Moore to ride. Won well last time out in a 0-80 handicap at Yarmouth and has kept better company than this in the past, but with only won winning fav in the past five renewals it is worth siding each way with the selection here.

Not the easiest to fathom out with most of the field having their first runs, but I would like to think that Charlie Appleby’s Distorted Humor colt, Kind Act, could go well under James Doyle. The dam Kind Words was placed in five of her eight career runs up to a mile, with the sire never winning a race even though competing at the highest level.

However, I am more interested in John Gosden’s newcomer Roaring Lion, he is by the very smart Kitten’s Joy who won over further than today’s index, and this could be a good factor to have that he is having a starting point at 8f. The dam Vionnet had just the two career runs in the US with a third-place finish in a Grade 1 over 10f.