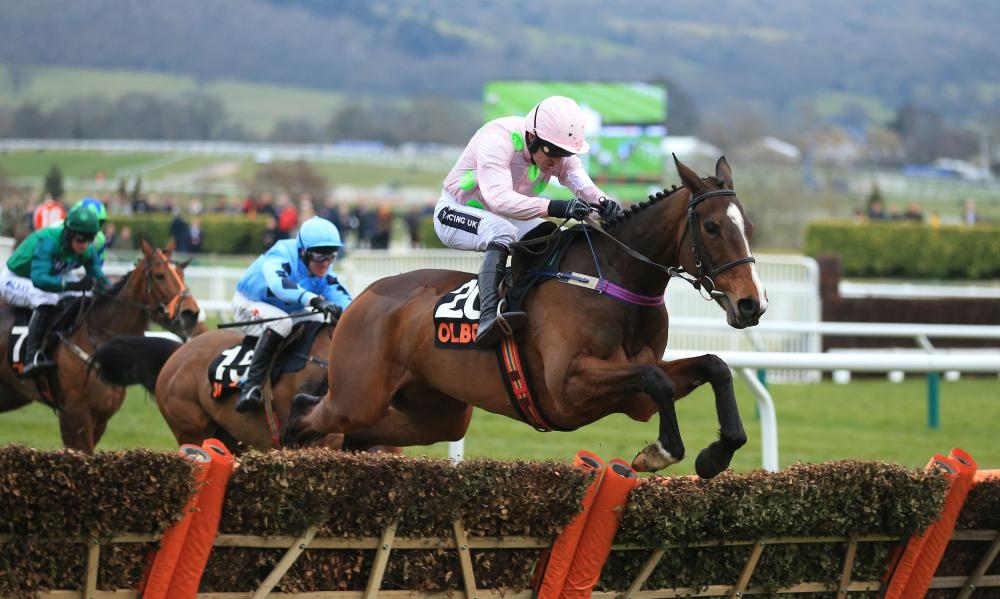 George Scott’s Another Batt is looking for his third campaign win of the season, this son of Windsor Knot has really turned a corner this year with wins at Ripon and Ayr, but he has come up short in his past two Listed encounters, third in the Rose Ball Stakes and more recently runner up in the Listed Pat Eddery Stakes when only beaten a neck on this ground. He has to be respected on ground that comes up softer than good, however 7f looks a bit too far for him.

We have two Frankel progeny’s in the race, Simon Crisford’s Red Mist and Willie Haggas’s Learn By Heart. Red Mist has had just the one run and set some really good sectional times when winning at Sandown, the third Blue Laureate is scheduled to run at Newbury this afternoon in a competitive maiden.

Learn By Heart represents the Queen, and is partnered by Andrea Atzeni, he ran well enough when landing a win around the Novice ranks on his second attempt at Doncaster, on the times he is far superior, but there could be more to come from Simon Crisford’s Red Mist and just gets the nod under champion elect Silvestre De Sousa.

Lawrence Mullaney’s Diamond Runner could be worth siding with here, this five year old is two from seven since arriving at his new surroundings and has gone close on a couple of occasions. His recent win off a mark off 55 at Redcar was probably more shade cosily than the winning distance reflects. With a high cruising speed, if he’s there on the premises two out, I feel he will be very hard to beat this afternoon.

His main dangers look to come from David O’Meara’s Royal Reserve, winner over this trip four runs back on the all weather when off a mark of 74, however he is 1-13 on the turf which is a big concern. Tony Carroll’s Sir Jack is looking very exposed with his string of placed runs, with only a win in selling company, he looks vulnerable once more.

So a confident bet comes in the way of Diamond Runner, who definitely knows where the winning line is these days.