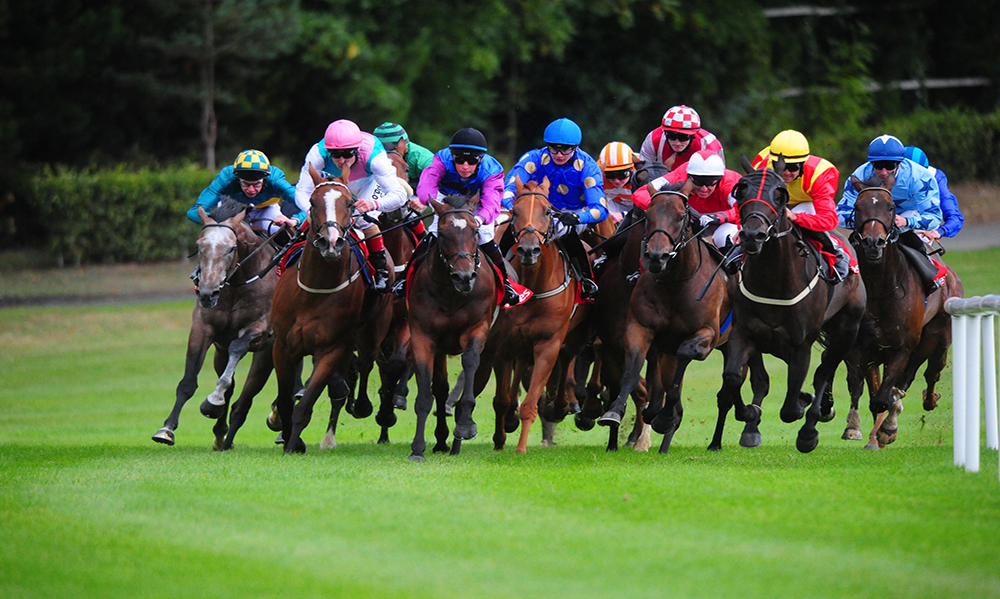 This would look a good opportunity for Nigel Twiston-Davies’ Colins Brother to bounce back to winning ways here. If the ground holds up on the good side of soft he should be thereabouts considering he was seen close this time last year when finishing third over a furlong less than this afternoon. He looked in need of the run at Ludlow last time on ground that probably came up too soft for a seasons re-appearance.

Nigel Hawke teams up with Danny Cook for the first time with Greybougg, now this is the intriguing entry for me. We last saw him hacking up at Ludlow on his last seasonal run of 2016, He has been risen 8lb for that win however, he has equipped himself well enough around Newbury over shorter trips and looks in need of the two and a half miles and will enjoy the soft ground.

This looks on paper a strong match up between Fergal O’Brien’s Cap Soleil and the selection who represents Richard Hobson stable in Dame Rose. The former comes here unbeaten from the NHF and will make her awaited hurdles debut. She looks a very smart mare after taking two Listed bumpers at Cheltenham and Sandown, she must be taken seriously.

However, I am taking her on with Dame Rose, she achieved a little better around the bumper sphere when landing the Grade 2 Goffs Nickel Coin Mares at Aintree when fending off Oscar Rose one of her adversaries here. She got off at the first time of asking at Hexham in a Novice hurdle winning it in fine style by twelve lengths, with that slight hurdling experience I will give her the nod to overturn Cap Soleil here.