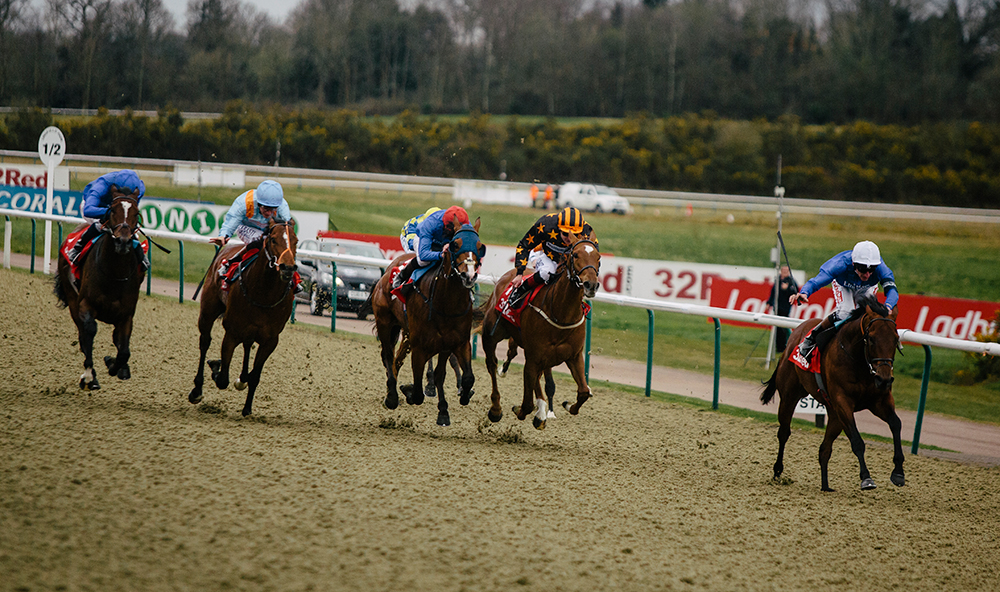 Today’s horse racing preview has two selections coming from the all weather at Newcastle.

I have just four pounds separating my top three ratings, but Alfa Queen has been the most consistent of the three to be honest. Iain Jardine’s three year old finished third over course and distance last month when posting above her current mark of 70. She has not been hard done by coming into this off 69 and still could be a little ahead of her relevant mark this afternoon.

Island Flame represents a strong yard, Richard Fahey’s three year old was last seen around today’s track when finishing fourth to Iain Jardine’s Archipeligo over two furlongs less than today’s trip, she has won over 10f around here this time last year off an 8lb higher mark so has to be respected.

Richard Fahey again has an interest in the race with Bahamian C, this is only her third run on the all weather and held her own to be fair two seasons ago when running relevantly well in a 0-75 when finishing third of thirteen when off a mark of 68, to come here off a mark of 57 this afternoon she has to be given a live chance of being in the mix off 8st 3lb.

This has not been the greatest of seasons by O’Meara’s standards, but he saddles here Infamous Lawman who despite having only his fourth spin around handicaps, he has equipped himself reasonably well. He is another that makes his all weather debut this afternoon and takes the step up in trip for the first time. He was probably a little unlucky at Ayr last time when beaten one and a half lengths to Chinese Spirit (top rated on my stats last week), Danny Tudhope back in the saddle this afternoon always a plus sign.

However, the tentative vote just goes to Julie Camacho’s all weather and handicap debutante Chartbuster who’s three maiden runs on the turf have been behind far superior rated horses, his last run when finishing behind now 89 rated Tribal Conquest, the third Oden won off a mark of 76 last month. His opening mark has to be respected off 69, the handicapper has not taken any chances with him on his debut, he is definitely open to improvement if handling the surface.