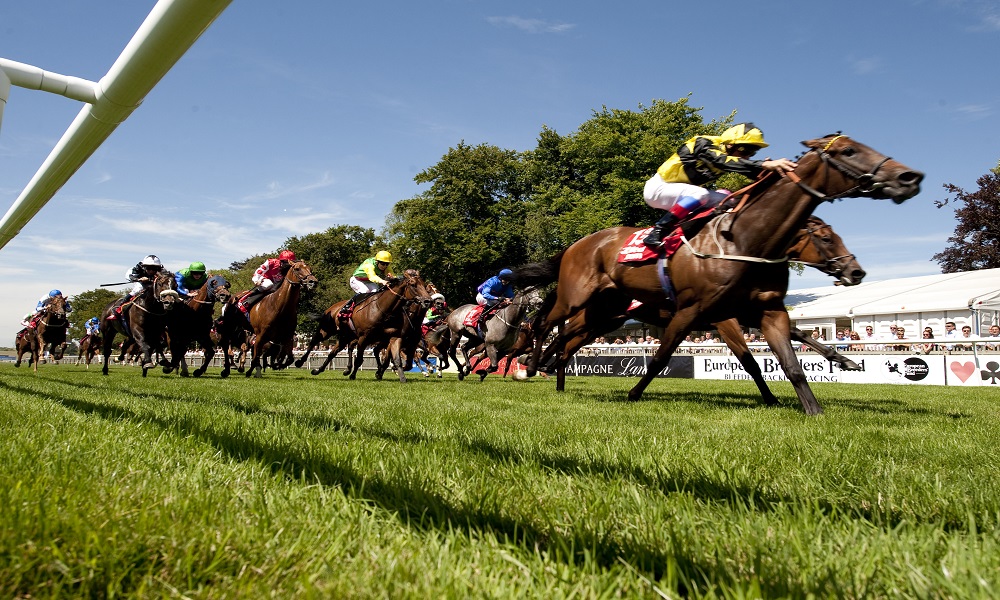 Yesterday could not have gone better. It was super to see Mystic Dawn rekindle her juvenile form when over turning Richard Fahey’s Queen Kindly by the narrowest of margins; the selection was advised at 25/1, and to round the night off, I Am Power won nicely at Navan at 4/1 advised at 5s. Sadly, the info on Shaya was disappointing indeed, I could see she was losing the race from over three furlongs out when not settling and pulling far too freely, she will no doubt come on from the experience.

There are a couple I like in this at very big prices, Hajaj represents Charlie Fellows who will relish returning to a mile this afternoon. His last run over a mile resulted in a win when landing a 0-85 Handicap at Ascot, back in third was Juanito Chico who was just denied once more behind a nice looking type in Addeybb of Willie Haggas’s. Hajaj has been competing over further distances this year with stability, however, he would have to produce a career best to land the spoils.

The Willie Haggas yard are sending out winners hand over fist and Executive Force will be the selection that looks a very backable price. He is another who has a similar profile to Mystic Dawn who has lost his way this year from his promising juvenile status, a long way back in the Britannia at the royal meeting  he now gets the eye catching booking of William Buick who takes the ride for the first time and at a double figure price to boot for a yard that cant stop sending out winners gets my cash each way.

Others to consider are Roger Charlton’s Maths Prize who finished stone last in the Britannia could find this more to his liking with the ground coming in his favour, both Afaak and Mountain Angel are likely to be on the premises with the former more likely to go forward off the back of his Doncaster win over Mountain Angel when giving six pound to the runner up, an extra pound this afternoon might not seem enough to reverse the placings.

There is probably no better jockey that rides Chester as well as Franny Norton. He will partner Charlie Appleby’s Jungle Cat for the first time this afternoon. He looks a right monkey to win with, but he deserves to be rewarded for his consistency this year which saw a successful campaign out in Meydan when winning a valuable handicap and finished runner up on two other occasions.

Since returning from his overseas exploits, he has run creditably enough, finishing down the field in the Group 2 Duke of York Stakes but bounced back more recently when runner up in the Group 3 Criterion Stakes when behind the smart Home of the Brave. With this tight track to suit his style of running and the application of blinkers for the first time, I cant find anything in the race to overturn his short odds.

Best of the rest should come from the inform Richard Hannon’s yard in Kool Kompany. Fourth in this last year form a similar draw he should make his presence felt around here, but it’s all the way Jungle Cat for me to give Franny Norton another Chester success.