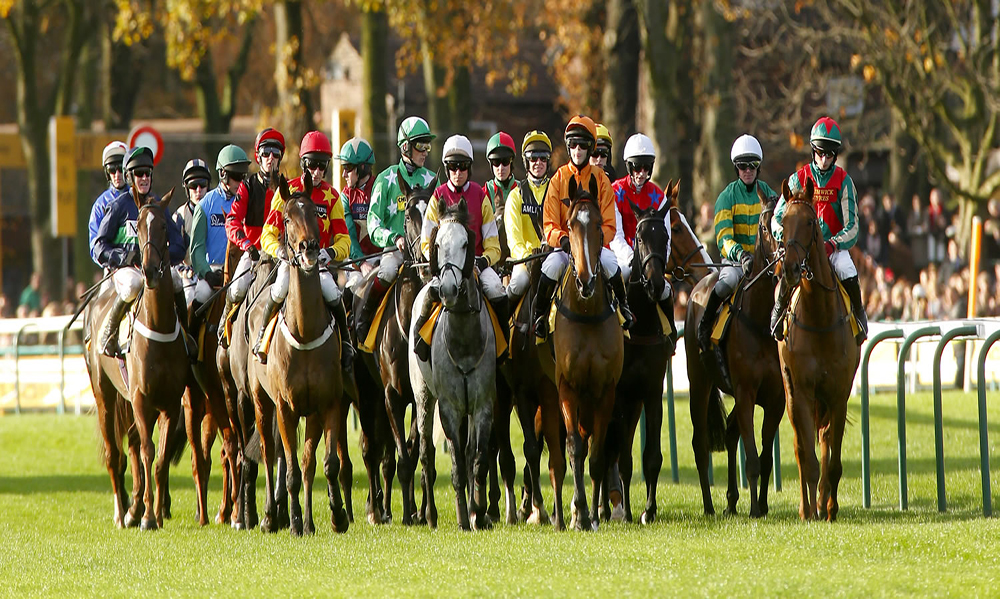 Today’s horse racing preview comes from one meeting at Plumpton.

I am not the biggest fan of putting forward big stable runners as the season comes to a close around the National Hunt circuit, however Nicky Henderson’s Baratineur could bounce back to some form that saw him win over course and distance back in February of last year.
The six year old has failed to impress since that maiden win, but his current mark of 124 he should really be exploiting. His first run this year looked really promising when running close at Taunton, but then really disappointed at Market Rasen when he talked off tamely, I think his better than what he is producing so an willing to stick with him.
Ian Williams Sunnytahliatehgan comes into this in good form after wins at Fontwell and Southwell this year. With a 10lb rise to contend with he still could be unstoppable around this company. Martin Smith’s Ossie’s Dream could be danger to all if refreshed from his six week rest.
Was a winner this time last year in a 0-135 here at Plumpton over 21f. 2-2 at the course and would not be surprised to see him go off favourite. I will stick with the selection, should be a good price due to the poor efforts over the past 12 months, let’s just hope the bookies don’t shorten him ridiculously up just because his from the champion trainer.
Baratineur : 1pt each way @ SP (BOG)
{ad}