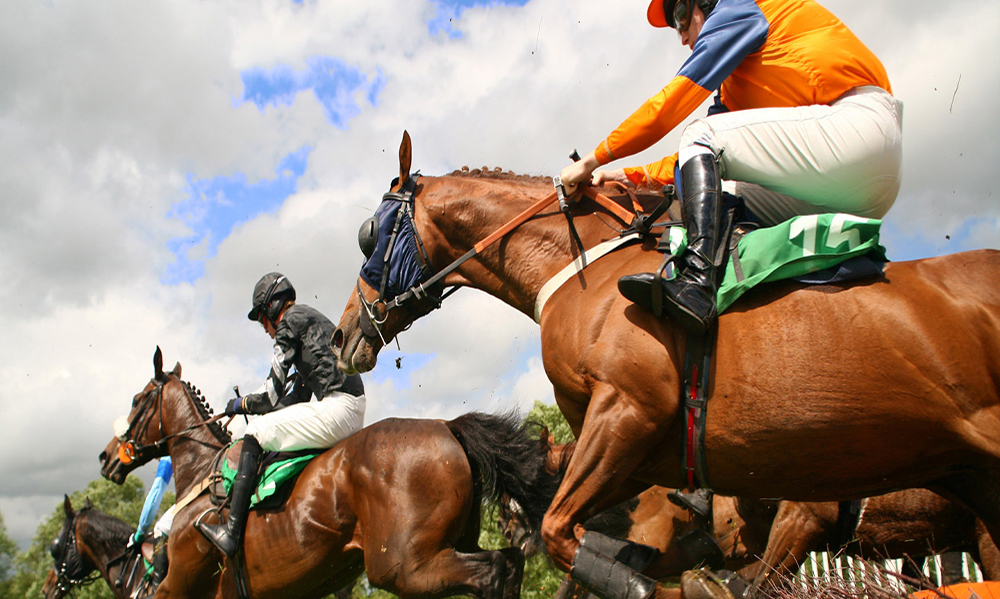 Lawney Hill has won this race for the past two years, three times in all and looks to have another cracking chance of making it three in a row when she sends out her unexposed Velvet Cognac. Once with Warren Greatrex, this nine year old would not have to step up that much to land this years renewal.

Despite 0-8 around his career he has shown a level of consistency considering he missed all of the 2016 season with a set back. Two runs this year has seen him beaten a total of 58 lengths, however another step up in trip should see him improve again. Main danger looks to come in the form of David Dennis’s Doitforjoe. 0-5 since going over the larger obstacles he looked to be going well last time when folding back in third at Worcester, steps back up in trip this afternoon,

So confident on the first selection that Lawney Hill and Nick Scholfield can gain their second success together in this race, Doitforjoe will have to show a bit more to land the spoils and goes well for Noel Fehily who is 222 with the horses career runs.

Quite a few of these have become very exposed and on that assumption this is a strong opportunity for Neil Kings Mamoo to take full advantage. His flat profile does not have much to write home about (0-13), but since joining the yard this year he has adapted to hurdling with ease which included finishing second over course and distance.

He never handled the step up to two and a quarter miles when finishing third at Fontwell, now steps into Handicap company off a workable mark of 106 and should be thereabouts. Best of the rest looks to come in Dan Skelton’s Focaccia who went close back in June at Worcester. Takes a drop in class and distance this afternoon and will make his present felt.