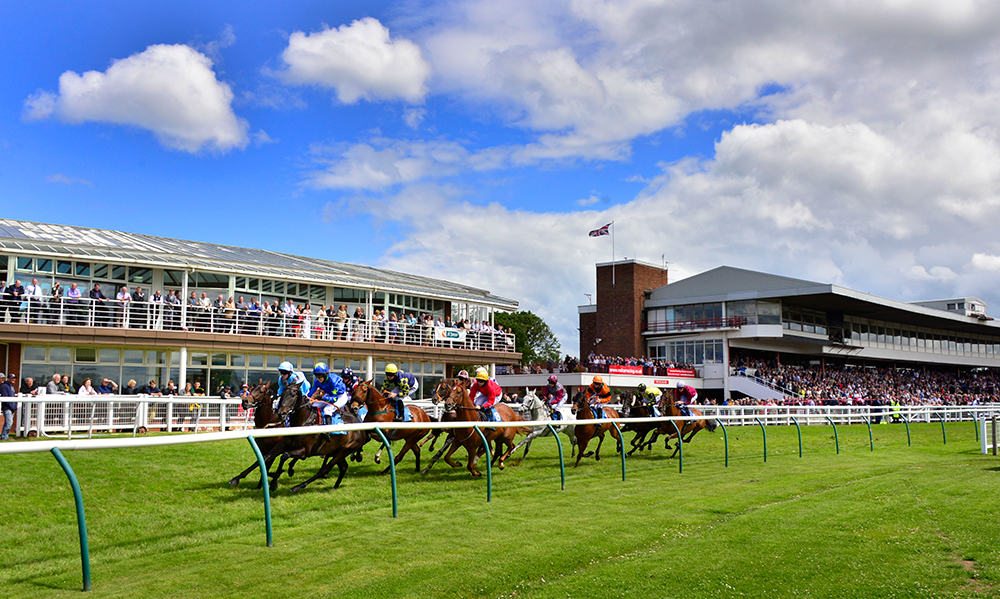 Today’s horse racing preview comes from two meetings, Redcar and Leicester. As stated yesterday selections made it hard to pull out a profit on the day, but a strong 3pt suggested nap changed that in Southern Belle who won at a nice return of 13/2.

There is no saying they Roger Varian’s yard are in blistering form and are worth following blind over the next few months. Their entry here UAE Queen cost a tidy packet of 450,000gns, the daughter of Oasis Dream and full sister to Materialistic has a very good chance of making her presence felt on debut, the team won the same corresponding race last year with a similar type.

Any realistic opposition, Luca Cumani’s Spinnaka should be the one chasing home the selection. Just the sole juvenile run when finishing second at Brighton in a now weak maiden.

If we disregard her all weather run and turn to her Newmarket encounter when she was just one and a half lengths behind Listed York winner Tomyris. she will I feel be better suited by a stiff mile eventually, but for now she has the form to trouble the field.

Big chance for Mark Johnston’s filly Khamaary to make a pleasing transition this afternoon. She won here at the course over 6f on debut when just holding on by a neck. The distance is all wrong for the daughter of Tamayuz and with Zafonic genes, this step up to 8f should see her come on further.

I don’t realistically​ think she can be beaten, Giles Bravery’s Tigserin should run her race now stepping back up in trip and looks a bet for each way money.

Well I am hoping Roger Varian’s To Dibba can at least bring up a maiden double tonight as we have to wait until the last race on the card. The son of Dubawi will prefer a stiffer test of stamina as his season progresses, but this is a solid starting point to get off the mark at the third attempt.

With just the one run as a juvenile when fifth on debut at Doncaster, it was a hot enough maiden which was won by Hyde Park. A pleasing transition when improving to finish runner up on his return to Doncaster when behind Dream Castle who went on to finish runner up in the Greenham and ran a very good fifth in the 2000gns.

The serious danger looks to come with Godolphins Mark of Excellence who fetched just over 100,000gns as a yearling, but could be found out by the trip this evening. The Sepoy colt is related to a plus 9f winner so he just might find this too short, but has to be feared from a yard that are also going well at the early part of the season.