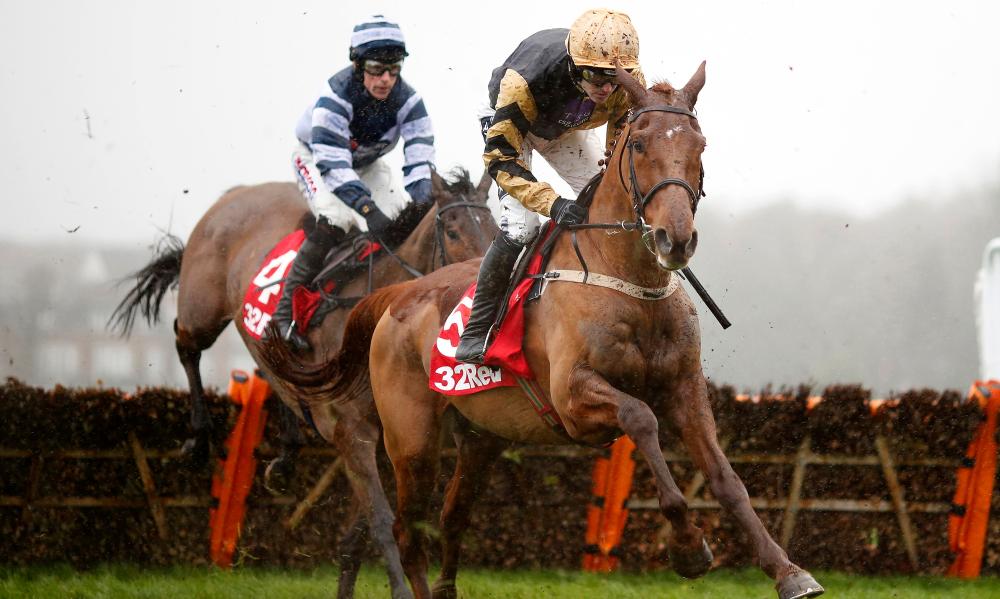 Today’s horse racing preview comes from Ripon and Epson, with the Listed Two Year Old Trophy from Ripon the highlight on the card.

Iain Jardine’s string cannot be in better form, to be honest their whole season has been an upward curve and now they have taken on a new horse into the yard in Sfumato. He is usually a horse that takes a few seasonal runs to come to hand, and after his recent third at Bath in this company he looks to be now coming in to his part of the season, it does help that the fact that Case Key from the Bath race has franked the form recently and David Alan has won this race a fw times over the years.

Main dangers looks to come from Kevin Ryan’s Lanjano, finished third around this time last year at Redcar when just outgunned in the closing stages in this grade, Kevin Stott knows the horse well enough and could give the selection most to do, however as this is a new learning curve for Iain Jardine with Sfumato I will go a conservative each way.

To be fair despite the field having had success at higher levels this race does look to have a complete set of exposed entries. Sir Michael Stoute’s Midterm has just lost the love of the game and will drop back to 10f for the first time since finishing a long way back in the Champions Stakes at Ascot in October. His only win at the index came on good to soft ground, and with the weather not really coming into his favour he could be found wanting again.

I have tipped up Mount Logan on two occasions now and twice he has been beaten, for me he really should have won the Lancaster Stakes at Haydock to be run out of it in the dying strides by Frankuus, however this is a big drop in class to what he has been running up against and with being the least exposed in the race I have to give him one more chance. Ayrad has gone the same way as Midterm this year, and I just could not back him with confidence.

Regulator of Richard Fahey’s was a beaten favourite in a Conditions race at Chester, however the ground looked tacky that day and coming back on quicker ground I actually feel he is the value bet of the race.

However, the improving Lake Volta who is a typical on the front end Mark Johnston horse, led all the way over course and distance last time and the opinion of the paper was that he should be encountering higher company in due course, Franny Norton takes the ride again and course form especially at Ripon is priceless.