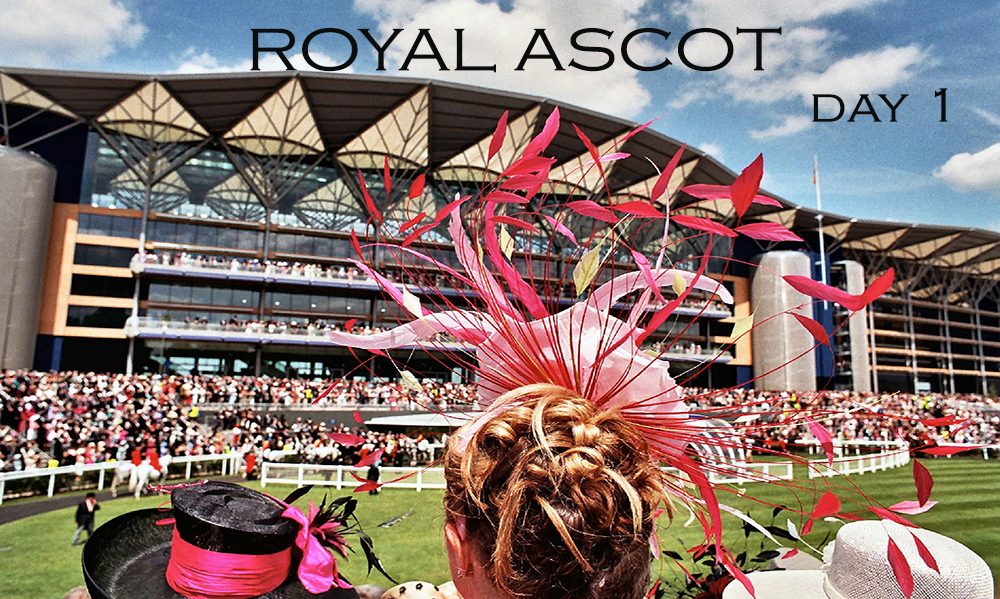 Today’s horse racing preview comes from Royal Ascot. What a week ahead, the Royal meeting is upon us once more, with the weather forecast set to be a sun drenched week and no doubt we will see some fast times being set on the first day.

My bets will cover four selections every day, with three Group 1 races and a Group 2, how can I not oblige myself to get stuck in?

We start the week off and straight into Group 1 sphere with the Queen Anne. Richard Fahey’s star Ribchester takes centre stage in the first race.

Last year’s Jersey Stakes winner was unlucky not to double up at Ascot in the latter part of the year when just denied in the Group 1 Queen Elizabeth Stakes when beaten by the superb filly Minding.

Ribchester had Lightning Spear a length back that day when in receipt of 3lb, an approximate margin for the weight and distance. His visit to Dubai was encouraging, but from a draw he should have really exploited, he could only manage fourth place.

His return to the UK was impressive though when seeing off Lightning Spear once more by just under four lengths, he had improved with status, grown into a serious horse when landing the Lockinge.

He’s going to be in a few multiples on day one, but sorry to say I am not convinced this fast ground is going to suit him as much as it did at Newbury when it came up a lot softer.

He is 0-3 on the quicker surface, yes, he is the class horse in the field, but I am going to take him on with Lightning Spear. David Simcock has been patient with this son of Pivotal who returns to have another crack at the race after finishing third last year to Tepin in what I think was a stronger renewal.

Lightning Spear has this time, more in his favour, the ground especially. Going into the Lockinge I would have thought Simcock knew he was taking a chance on the ground, but regardless gave him a run and the losing distance is not worth noting.

He will be ripe this afternoon, Ribchester and Buick better be on their guard, looking in the rear view mirror as theirs a Lightning Spear coming past.

With the ground holding I can see quick times being run around these sprints all week. The top two in the market make most appeal.

Middleham Park Racing are very solidly represented here with De Bruyne Horse, the son of Showcasing has come on from his two runs from Ripon to Epsom knocking off just under four second over the 6f trip, he has shown he has a blistering turn of foot and holds big sprint engagements throughout this year’s racing calendar.

His closest adversary to Richard Hannon’s chance is Jessica Harrington’s Brother Bear, this unbeaten juvenile has not really improved as much as I would have liked to see. His debut at Leopardstown was not that quick compare to De Bruyne Horse’s debut.

His win at the Curragh was three seconds slower than his debut, but the ground did him no favours coming up on the soft side of good, however he has a lot on his plate to keep his 100% record intact.

Every year we get an American speed ball in the race, but let’s take into light, Arawak will no doubt try and burn all comers off as they normally do, but most of their sprint races are over 4.5f-4.8f and i am not convinced he will last home in the closing stages.

Another to mention is Denaar, another Richard Hannon trained juvenile, he is also unbeaten and started his career off on the all-weather when he won comfortably by just under three lengths. Won on turf debut at Newbury in soft ground and would have to improve immensely to win this.

Fast and furious over the flying five furlongs, for me Marsha looks a good thing to continue his wins which has seen him win the Palace House Stakes this season, even though he only won by a neck when beating Washington DC who is an absentee and looks set to go in the Jubilee Stakes.

Marsha’s finishing kick is serious, her fractions over the final quarter was way above anything in this race could handle, but she will have to fend off a good filly of Wesley Wards in Lady Aurelia who was last year’s Queen Mary winner.

I have watched that win from last season, and even though she romped the race by seven lengths, the time was not that quick. She was put in her place in the Cheveley Park at Newmarket not handling the rising finish. She is vulnerable, but respected.

Last but not least, the French raider Signs of Blessing who won nicely enough at Deauville in a prep run for this. This is her third visit to Ascot, ran here last year when just denied in the Jubilee Stakes, but if the ground goes too fast she will struggle I feel.

All eyes will be on Churchill to add this to his resume of English and Irish 2000gns wins this year, like Ribchester all top horses are vulnerable and once more I am taking him on with value.

Thunder Snow and Barney Roy both set good standards to take on the favourite here. The latter finished within two and a half lengths of Churchill from the Irish 2000gns. Thunder Snow is no under achiever with two pattern wins in Dubai this year.

Barney Roy chased home Churchill in the 2000gns getting within a length of the winner, he looks the most likely one to go close, but I am optimistic and probably stupid to even consider the chances of my each way selection in this.

I put Rivet forward as a horse to follow this year. Now he has not done himself justice, the Champagne and Racing Post winner has not made a pleasing transition as of yet, but you have to stick to what you believe that there is a big run just around the corner for this son of Fastnet Rock.

The French 2000gns was returning in the right direction when finishing third, at 25/1 and with the dead eight all running, I would enjoy most of all if he can show some juvenile form and run a big race.