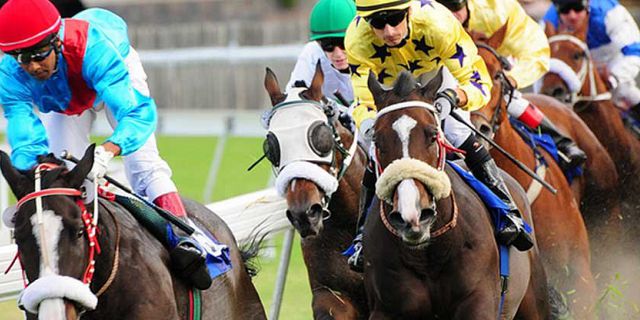 Today’s horse racing preview comes from Southwell with two selections from the card. With a few jump meetings taking place on home and Irish soil I have elected to stay with the all-weather meeting at Southwell. There looks some possible each way shouts on the card in what looks an average event.

A couple of nice priced entries have caught my eye in this race in Bill Turners Crucial Moment and an up and coming trainer in George Scott who saddles Seeking Attention.

The latter I can relate to when I was a kid, however Seeking Attention  has been competing around maidens and will make her handicap debut. She has been double figures on all her three runs to date and did compete over a mile when finishing eighth in a competitive contest.

She should be more suited back up to the mile this afternoon and can give a good account of herself with a good pilot on board in Oisin Murphy. The second one is Bill Turners Crucial Moment, son of Pivotal who has a mixed bag of turf and all weather runs to his name did not run badly when over the Mile around Kempton in a 0-55 handicap.

He was not beaten that far and should come on for the run like all Bill Turners runners do and I am looking to dutch the pair. But as I have to put the one up against the field I will put up my first inkling which was CRUCIAL MOMENT as an each way bet, but I would not put you off having a small dabble on Seeking Attention if money comes for her.

Roger Fells Zylan should have exploited his current mark four days ago when he was fancied strongly to do so finishing third under today’s pilot. He returns back on to the all-weather this afternoon and was a winner at Southwell last time in the sand when just holding on, the conditions that day were completely different with the course riding on the slow side.

His last win came over a mile when he was trained by Johnny Murtagh and his record here when the course has ridden on the fast side of standard has not been that convincing.  I am willing to take him on this time around. Daniel Loughnanes Big Amigo also won on a slower surface on the all-weather two runs back at Southwell. Even though he has won on standard in his career these have come over 6f and could be vulnerable over 5f.

This brings me in to the selection in INDIAN TINKER for Robert Cowell. To be fair he is not that exposed on the all-weather running just the four times in better company which included runner up in a class 0-85 contest at Southwell. He’s not the easiest to win with by all means and would have to go back two and a half years since his last success. He drops two grades this afternoon and bringing his form on sand back he is a live contender.