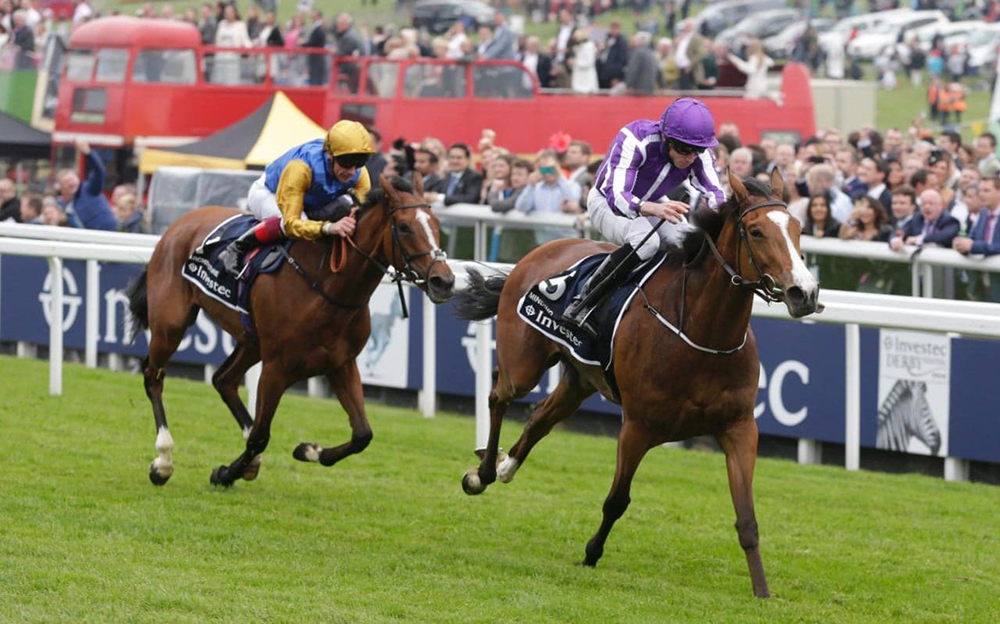 Our horse racing preview comes from Wetherby, Navan and Stratford. It was not all bad for a Saturday with an advised 15/2 winner and two nice placed bets to bring a small profit on the day.

Both Micky Hammond and Michael Scudamore have good entries here in Blue Hussar and Dinsdale with the latter being the more interesting of the two runners. Dinsdale was nothing special in the flat and has diverted to hurdles quite well when he was rewarded with a win at Newbury after some very consistent placed runs.

He bested a useful yardstick that day in Most Celebrated who franked the form when winning at Plumpton last week. That form was not taken through when beaten at Newbury in a class 2 juvenile hurdle, but his fourth-place finish saw him finishing behind the likes of Deauville Crystal over 18.5f, he drops back to the basic 16f this afternoon and has to be feared once more if the device of the cheekpieces work once more.

The top two in the betting have good form and will not be easy overturning them, but Donald McCain’s entry Viserion has also ran well this year and did well to record a good win by ten lengths in this company at Carlisle on his third start.

The next run was questionable when facing to make an impact at Kelso finishing a long way back on unfavourable ground. He bounced back on his last run when runner up at Sedgefield going behind by one and a quarter lengths when conceding 7lb to the favourite. Progressive type for a yard that tend to do well around these ranks.

Competitive renewal here which see’s Ballydoyles Order Of St George take centre stage. The versatile son of Galileo had an amazing season’s in 2015/16 notching up wins in the Irish St Leger and Ascot Gold Cup. His attempt to go back to back in the Irish St Leger was foiled by Wicklow Brave, but regardless a place finish in the Arc and Long Distance Cup proved how a dow stayer he actually is and is the one to beat on paper.

Jim Bolger’s Twilight Payment finest hour was when winning the Listed Loughbrown Stakes at The Curragh when beating Forgotten Rules by half a length when in receipt of 12lb. He will have to concede 11lb this time around which is not going to be significant enough to hold that form.

Irish National winning trained Jessica Harrington definitely has a live contender here in Torcedor. He has won the same maiden as O’Briens entry two seasons ago and has already taken the scalps of Twilight Payment & Forgotten Rules last time out at Leopardstown, he was in receipt of 6lb that day and took full advantage of the weights to record a five and a half lengths victory.

He gives just 1lb to Twilight Payment this time around and I would like to think he can sustain that form progressively. Forgotten Rules has a lot to find with the selection this afternoon at the weights and needs to improve.

Ray Brotherton’s consistent Deise Vu got his head finally in front at the tenth attempt since leaving Ireland, it came over course and distance eight days ago and are looking to strike again whist the iron is hot. I can’t see the five-pound rise stopping him and should record his second win.