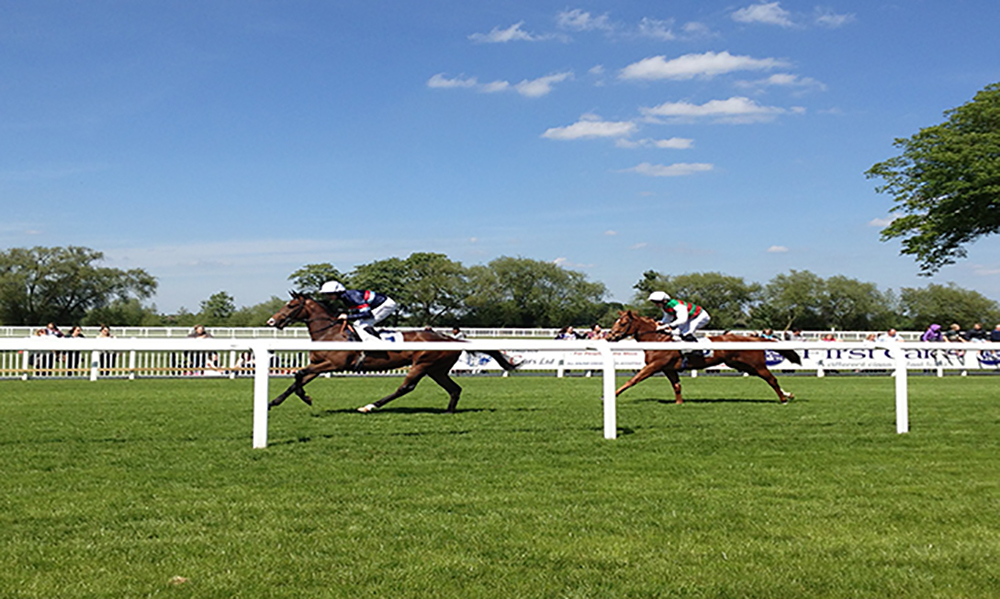 On the eve of Royal Ascot, it will be good to go into the meeting on form, Ascot has been generous to me over the years and may it continue.

This looks a big opportunity for John McConnell’s Evies Wish to get off the mark at her first attempt from her transition from 2-3.

The trainer can’t be in better form, with a good double at Hexham over the jumps on Saturday, this daughter of Holy Roman Emperor had what I would say a creditable juvenile resume with only four runs under her belt.

Looking at her Irish form, they were poor maidens indeed with most of the top three beaten since, but when you have a yard that is oozing confidence at the moment, it’s hard to oppose.

Obvious danger looks to come from Paul Coles yard with World Power who has the benefit of three runs this year, her best effort came at Thirsk when runner up to Muscika who has recently gone to win again off a mark of 79, with the services of Joe Fanning you would have thought they are coming here to land the spoils.

Ed Dunlop’s Indian Warrior has to be given the up most respect here, his third over course and distance last month, with the fourth and fifth having both franked that level of form, should definitely be thereabouts at the business end.

However, the selection comes from Jeremy Noseda’s yard in Gotti who ran a honest fourth at Brighton ten days ago, it took a while for the penny to drop under today’s pilot Gerard Mosse, but when it did he was staying on with real purpose.

Mosse gets the recall this evening, and I would be very surprised if he was beaten tonight.

Indigo Princess could be a tough nut to crack here, her course and distance win two runs back sees her now stepping up in another class, she’s dependable and another big run is imminent.

I am going to take her on though with the man of the hour, Silvestre de Sousa, who mounts Kafoo of Ed Dunlop’s. Her sole win has come on the all-weather and has not shown much in the likeness that a win was just around the corner.

For me she’s a monkey, the potential is definitely there no doubt, and it would be ironic to see the jockey ride the winner of the named sake race.

Richard Hannon’s juveniles at Windsor have to be respected, their representative here is Prerogative who had a busy juvenile campaign without hitting the net. She tried handicapping last season, a few chances went begging and has become very exposed and expensive to follow.

Percy B Shelley has just had the one juvenile run when finishing fifth on the all-weather when behind a listed winner, there will be more improvement to come I am sure, use of a tongue strap for the first time will no doubt settle him.

Even though the top two in the market look on paper to improve, the vulnerability is there and this is the reason I have gone with Richard Hughes Marie Josephe. Her two runs this year have seen her finish just outside the placing’s.

She ran a good fourth on debut over course and distance when behind Silken Dancer (winner in this blog). The runner up has gone on to succeed also, Shane Kelly will ride her again, more to come from this daughter of Cape Cross.