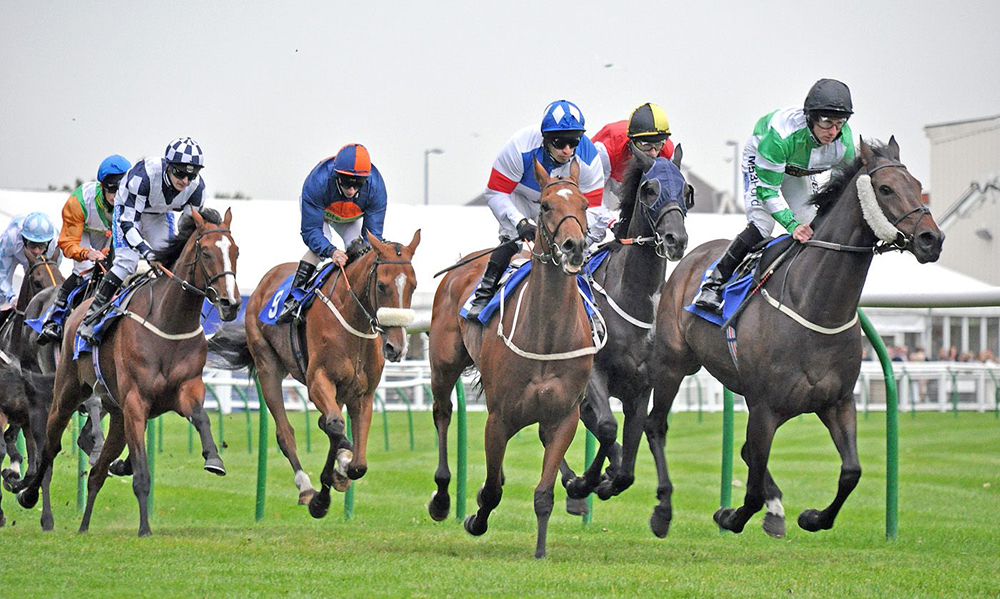 Today’s horse racing preview selections come from Worcester and Sedgefield. It was nice to get another big price winner for the month as Related won at 16/1 under Luke Morris leading from pillar to post.

Jonjo O’Neill’s Strongly Suggested took the scalp of Cloudy Bob in impressive fashion recording a three and a half length win even though he was giving 11lb away to his rival, they meet completely on the same terms this afternoon and I cannot see the tables being reversed.

The selection comes in Nick William’s Horatio Hornblower, without a win since last March when winning off a mark of 122, what gives him the nod in a tight race is the fact he was keeping good company last season and tends to go well fresh.

Vancouver steps back in to handicap company once more in which he achieved by winning a 0-115 hurdle at Uttoxeter over two mile. His last two runs have come around the novice ranks in which he has equipped himself well, and could run a big race at a decent price.

I was taken by the manor of how Theatrebear went about his business at Ludlow when beating Gulshanigans of Twiston-Davies by one and a quarter lengths, he comes here on a 7lb penalty to a mark of 129, but I have him rated much higher than this to win again.