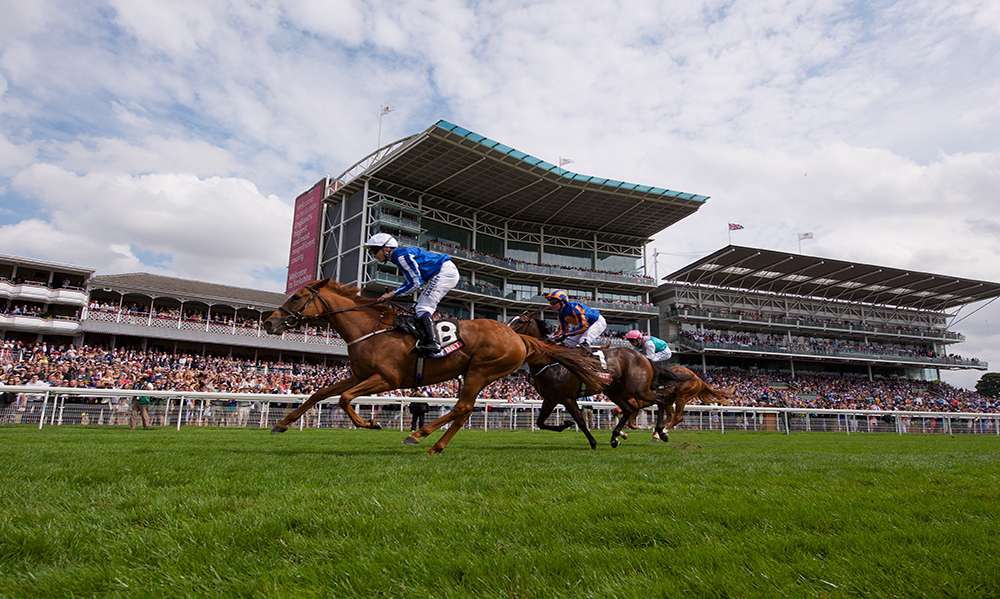 Afternoon followers, today’s horse racing preview comes from York with 4 selections across the card. Firstly, i would like to apologise for the non-previews this week on the blog, spent day one of the Dante meeting at the course.

I would not be surprised to see Michael Bells Main Desire land the opener under Danny Tudhope. The daughter of High Chaparral won against her own sex on debut at Nottingham in good fashion. The ground I feel will not inconvenience her and is the one to beat in this.

Tom Dascombe’s Formidable Kitt could be the main danger to the selection. Won with something in hand at Newmarket on debut, the runner up and fifth place have run respectively again since.

With the rain still forecasted I would expect a big run from Willie Haggas’ On Her Toes. She was a decisive winner at Windsor as a juvenile on soft ground, she went on to record two more wins at Pontefract and won the same sponsors race at Sandown (Listed) ending up finishing a good third to Nations Alexander in the Group 3 Sweet Solera Stakes on her final start, the one to beat.

Another to consider is John Gosden’s Dancing Breeze who looked a potential filly when holding on at Newmarket on debut by half a length. She looks to not be inconvenienced by the softening ground.

The selection for me thrives on soft to heavy conditions in Peter Nivens Clever Cookie. Last year’s winner returns to put his authority as one of the best middle distance competitors.

His form around York is very impressive turning in a form stats of 11001415, he is 2-2 at this particular meeting and with the ground turning soft for me he is the one to beat.

He certainly will not have it all his own way and will have to fend of stiff opposition such as last year’s St Leger winner Simple Verse who makes his debut at the Knavesmire. She will have to step up in my opinion on this boggish ground this afternoon.

It’s becoming hard to catch Sir Michael Stoutes Dartmouth right. Another debutante to the course, even though his form on soft ground is not that effective he did win the Hardwicke Stakes on good to soft ground, can go well fresh.

Final mention goes to John Gosden’s Muntahaa, the lightly raced four-year-old won the Group 3 John Porter Stakes by a neck when beating Chemical Charge. Last year’s Chester Stakes winner will have no doubt of getting the trip.

I am very sweet on Roger Varian’s Gibbs Hill in this, the ultra consistent four-year-old won a good looking handicap at the end of last year at Sandown and has followed that up by winning on the all-weather at Wolverhampton.

Has excellent soft ground form and will be hard to beat under Atzeni. Best of the opposition looks to come from Alan Kings Burguillios who won a 0-85 at Leicester this year, chances on form.