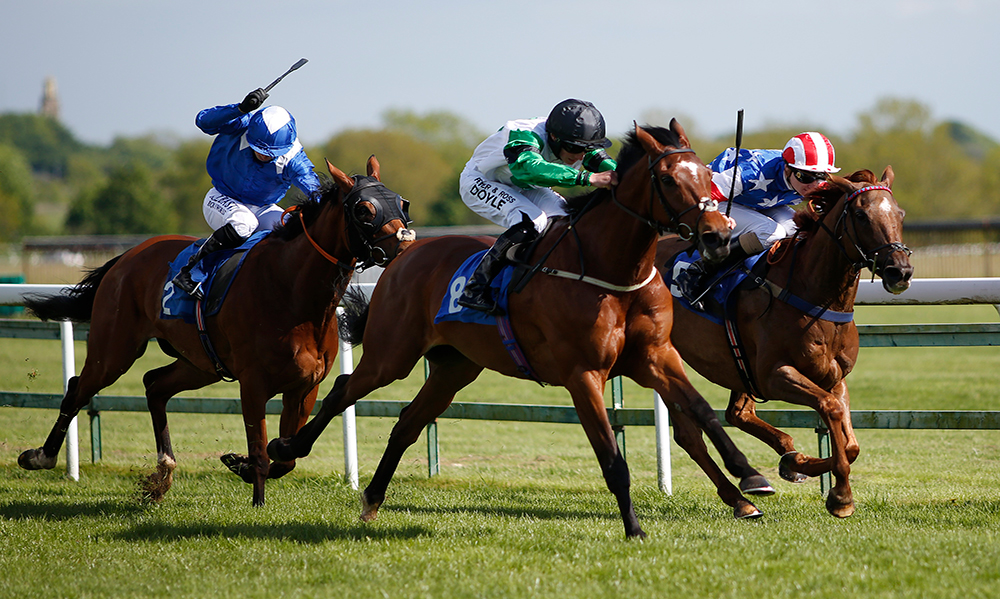 Today’s horse racing preview comes from Day 3 of the Ebor Festival, with three selections from York.

I must say I have been a big follower of Willie Haggas’s Dal Harraild this season, The Grand Cup winner looked smart when beating Nakeeta over 13f, this step up in trip should not inconvenience him, with a high cruising speed I expect him to be on the premises.

Even so the selection comes in the way of Willie Mullins Thomas Hobson, the Ascot Stakes winner was probably unlucky when just denied in the same week at the Royal meeting in the Queen Alexandra Stakes, has won a Grade A hurdle on good to soft and has to respected, however he can still mix it up over this drop back in trip, Mullins won this with the smart Max Dynamite two years ago, could be a prep run for a possible stab at this years Melbourne Cup.

Over the past four renewals the head of the market have had a good run and this time around I am with David O’Meara’s Suedois who made up a lot of ground in the Lennox Stakes to be just denied by three parts of a length. He holds So Beloved on that run and I would expect him to do so again, there is a slight ground concern, however his consistency deserves to go close.

Best of the rest looks to come in the way of John Gosden’s Daban. The Nell Gwyn winner has struggled to make an impact since his Group 3 success at Newmarket, but was not disgraced in a hot 1000gns and Jersey Stakes.

This is going to be over in a flash, and the head to head is definitely Lady Aurelia and Battaash, two special sprinters in this field. The ground looks to come in favour of Charles Hills gelding Battaash, but there is no getting away from the class that is Lady Aurelia.

If Lady Aurelia brings her Queen Mary Stakes win from last year, which by the way came in good to soft conditions, all they will see behind her is her pulling away in style. She won that QM by seven lengths, her only defeat came in the Cheveley Park Stakes, but being two lengths behind the likes of Roly Poly is not a bad yardstick.

She blitzed them in this years Kings Stand taking the scalps of King George second and third Profitable and soft ground sprinter Marsha. I just cannot see her being overhauled. Battaash I feel will be put in his place this afternoon, but has been a smart gelding for trainer Charles Hills, whatever his distance of defeat today he has to be respected after his Coral Charge win.