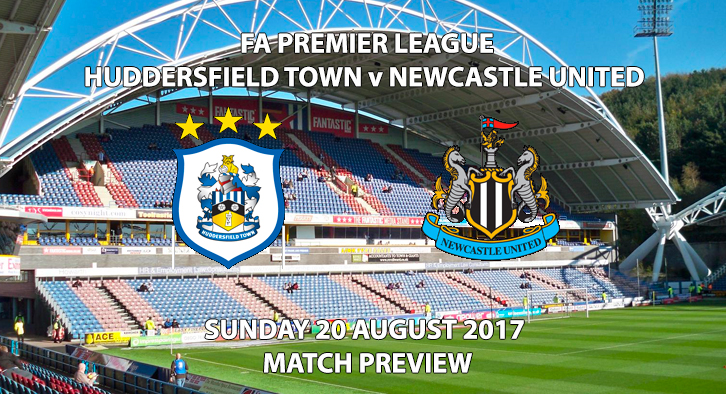 The Terriers got off to a dream start last week, beating Crystal Palace 3-0 at Selhurst Park. A debut brace from record signing Steve Mounie and a Joel Ward own goal gave them a deserved three points as they breezed past Frank De Boer’s men.

Huddersfield are many people’s favourites to be relegated in their first ever season in the top flight. If they are to have any chance of staying up, making The John Smith Stadium a fortress will be key. They lost only six of their 23 home games last season, and they’ll need another impressive home season in order to survive. 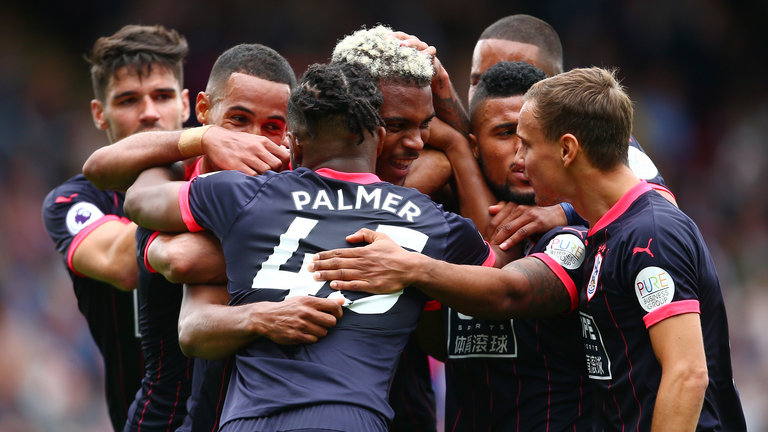 Mounie grabbed his first goal with a thumping header in the box, and this was just a taster of what Huddersfield fans can come to expect. When compared against Europe’s top five major leagues since August 2016, he has some very impressive stats. He has scored the second highest amount of headed goals, with seven, the second highest number of aerial duels won, with 300 and the highest percentage of aerial duels won, with 65.5%.

Newcastle lost their opening game of the season at home to Tottenham, 2-0. Jonjo Shelvey will miss the next three games, after he was sent off for a stamp on Dele Alli. Newcastle had looked organised, until Shelvey’s sending off, but struggled to compete with ten men, against a very impressive Spurs side.

There is growing rumours of discontent at St James’ Park. After a less than impressive summer transfer window, Rafa Benitez has called on the club to make some new additions. With Mike Ashley reluctant to invest in the squad, it could be another tough season ahead for the Toon Army.

Against Spurs they looked solid, without being spectacular offensively. It is no secret that Benitez is looking to add to his forward options, with Stoke City striker Joselu reportedly signing for an agreed five million pound fee. He would be Newcastle’s sixth summer addition, and probably not their last.

In the club’s two meetings last season, the away side conquered on each occasion. Interestingly, it was also in the second game of last season that these two met, with Huddersfield recording an impressive win at St James’ Park. The two clubs have only met three times in the past 33 years, underlining the real fairy-tale story of Huddersfield’s promotion. The Terriers have only won one of their last 11 matches against the Toon Army, and haven’t beaten them at home since 1963.

In the last 11 meetings, these two have clocked up 33 goals. With both sides stronger offensively than defensively, I would expect an open game on Sunday, with both sides looking to win.

SKYBET: BOTH TEAMS TO SCORE ND HUDDERSFIELD TO WIN- 4/1

SKYBET: BOTH TEAMS TO SCORE IN BOTH HALVES- 22/1