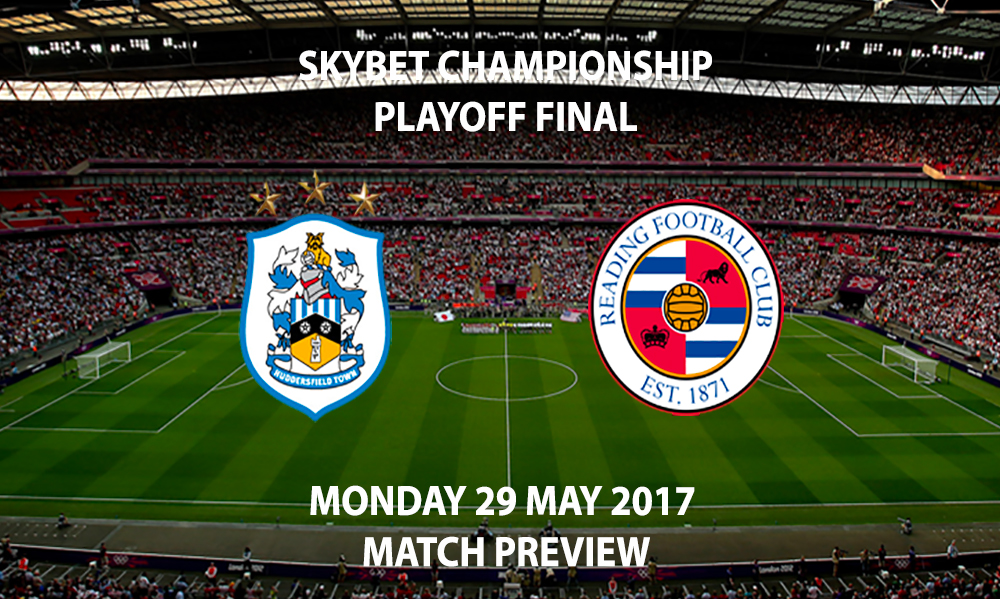 It’s football’s most expensive match, Wembley Way will be full to the brim of Reading FC and Huddersfield Town fans as their teams fight for a spot in the most watched football league on the planet, the Premier League.

As a fan, it can be the most nerve-racking, nail-biting, heart-breaking match to watch. It can also be magical. Heroes are birthed in play-off finals, names are forever remembered and history continues to be written under the Wembley arch. For both Reading FC and Huddersfield Town, they will be praying for that moment of elation when the final whistle will be blown, not the tearful misery of failure. 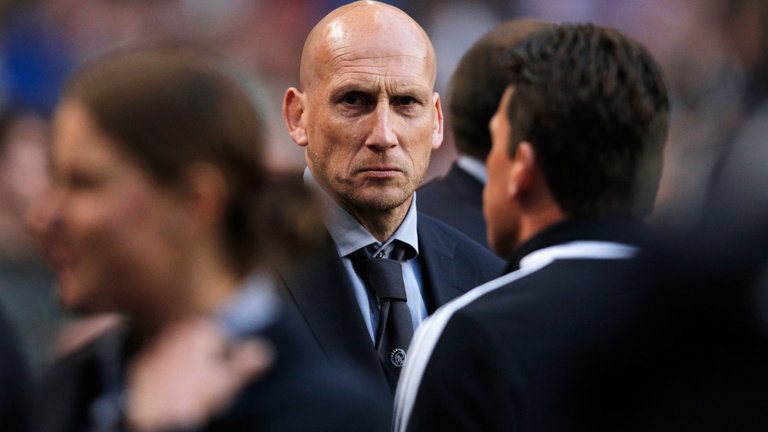 Jaap Stam will hope to lead his Reading side into the Premier League Photo Credit: skysports.com

Reading FC are no strangers to the play-offs. However, they enter the match with a certain aura and swagger that many did not expect them to possess. Their ability to keep possession and score at vital times has helped their meteoric rise to the high-end of the table for most of the season. Led by Manchester United legend, Jaap Stam, ‘The Royals’ will look to impose their style of play early on Monday night; attempting to control the tempo of the match and dictate the flow, using their key players such as clinical striker, Yann Kermorgant and playmaker, John Swift. Kermorgant scored the crucial goal to help Reading reach the final, will he strike again?

Huddersfield Town have been the surprise package from the Championship this season. They have continued to defy the odds following their poor campaign last year, finishing 19th just avoiding relegation. With head coach, David Wagner, and an ensemble of young loanees’ and signings, they have become an unexpected force to be reckoned with. Their potent attack and rigid defence saw them fight off strong opposition in Sheffield Wednesday in the semi-final tie, overcoming the Championship giants on penalties to reach the final. Aaron Mooy has been delightful for ‘The Terriers’, popping up in key moments with brilliant set-pieces and goals. Will the Australian continue  his impressive season with a goal at Wembley Stadium? 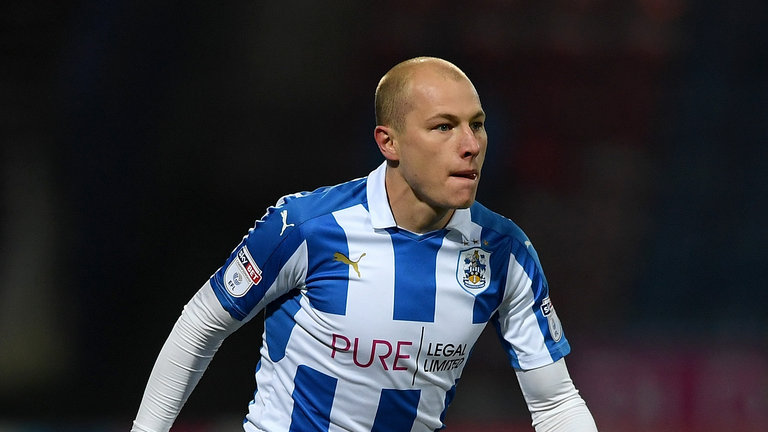 Reading will be hoping Jordan Obita, who scored in the semi-final first leg vs Fulham, will be fit and available after picking up an ankle injury.

Gareth McCleary could also get a start, after coming off the bench in the 1-0 win over Fulham.

Jaap Stam will have some big decisions to make, can he lead his squad to the Premier League?

Huddersfield Town have no fresh injury worries and could name the same starting XI that beat Sheffield Wednesday.

Chelsea loanee, Kasey Palmer, could be fit after being side-lined for three months with a hamstring injury.

Can Wagner complete what has already been a glorious season with promotion to the Premier League?

Skybet To Lift The Trophy – Huddersfield – 4/6